A story of tenacity and courage to make a heartbreakingly difficult decision.

For the third time, Lonnie Dupre, polar explorer and a dear friend has attempted to reach Denali summit during the month of January.

Having reached the last camp (17,200ft) before summit (20,320ft), Lonnie was faced with a life or death decision. Having spent two sleepless nights at high camp and having developed pulmonary edema in his lungs, there was only one sound choice to be made. 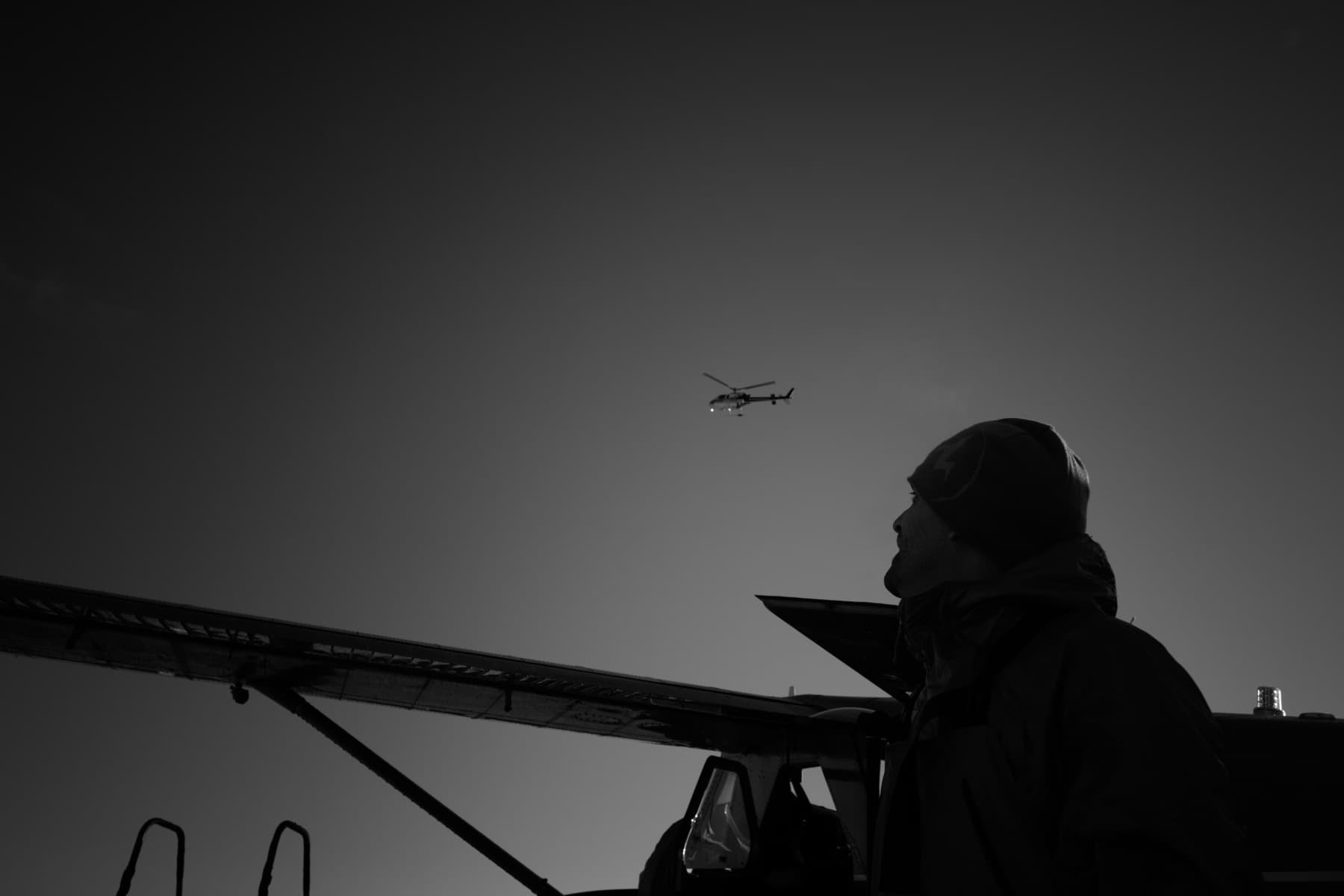 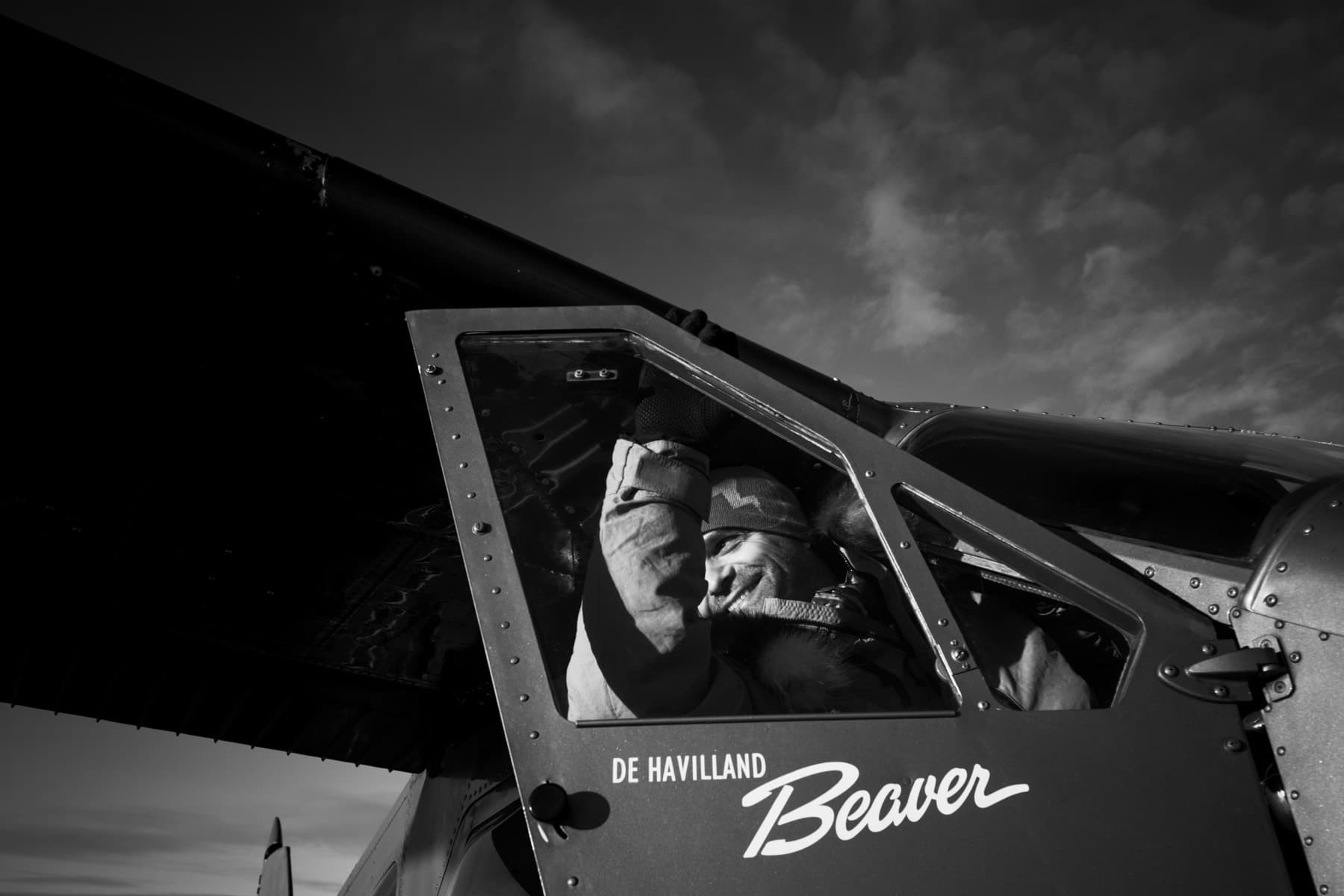 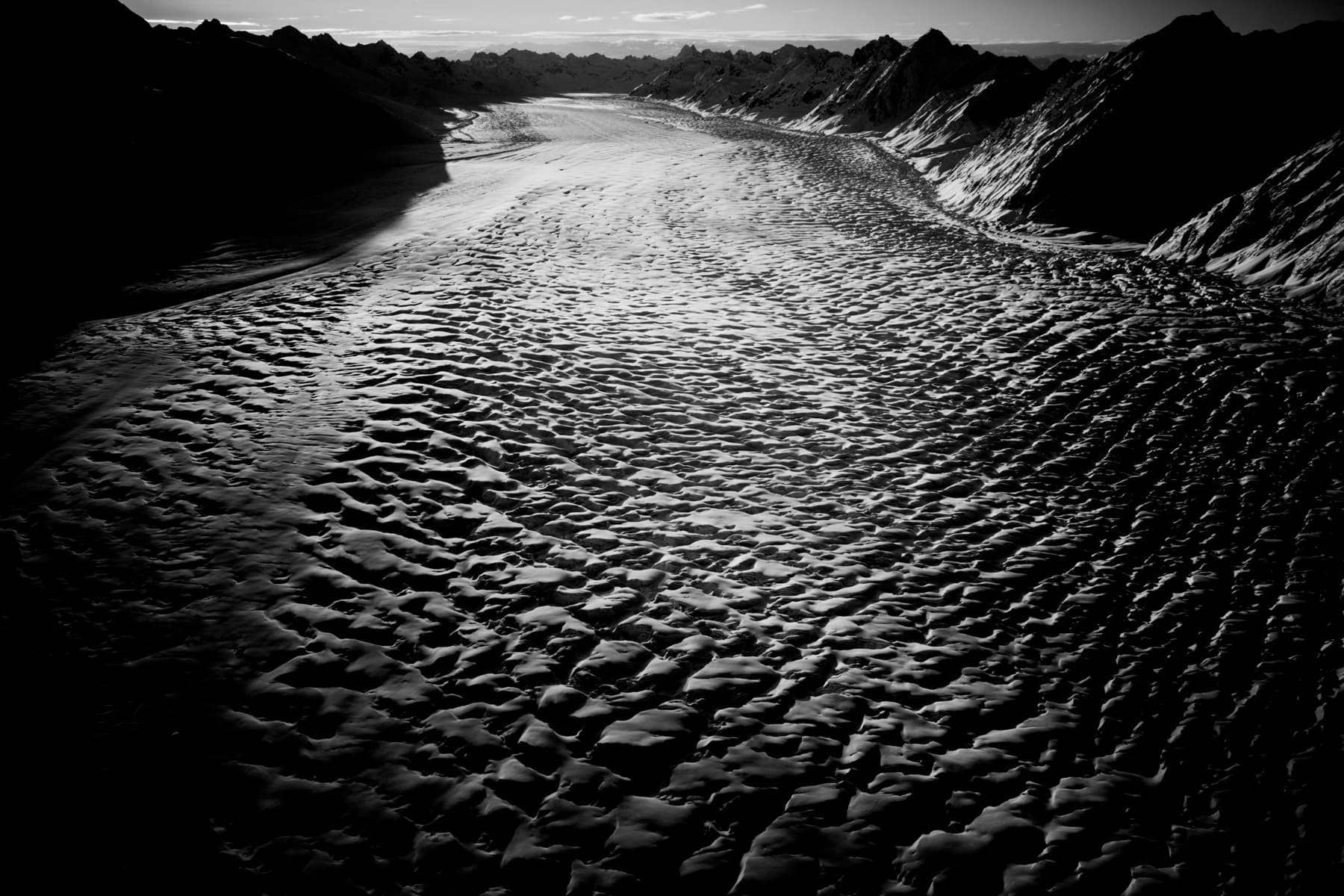 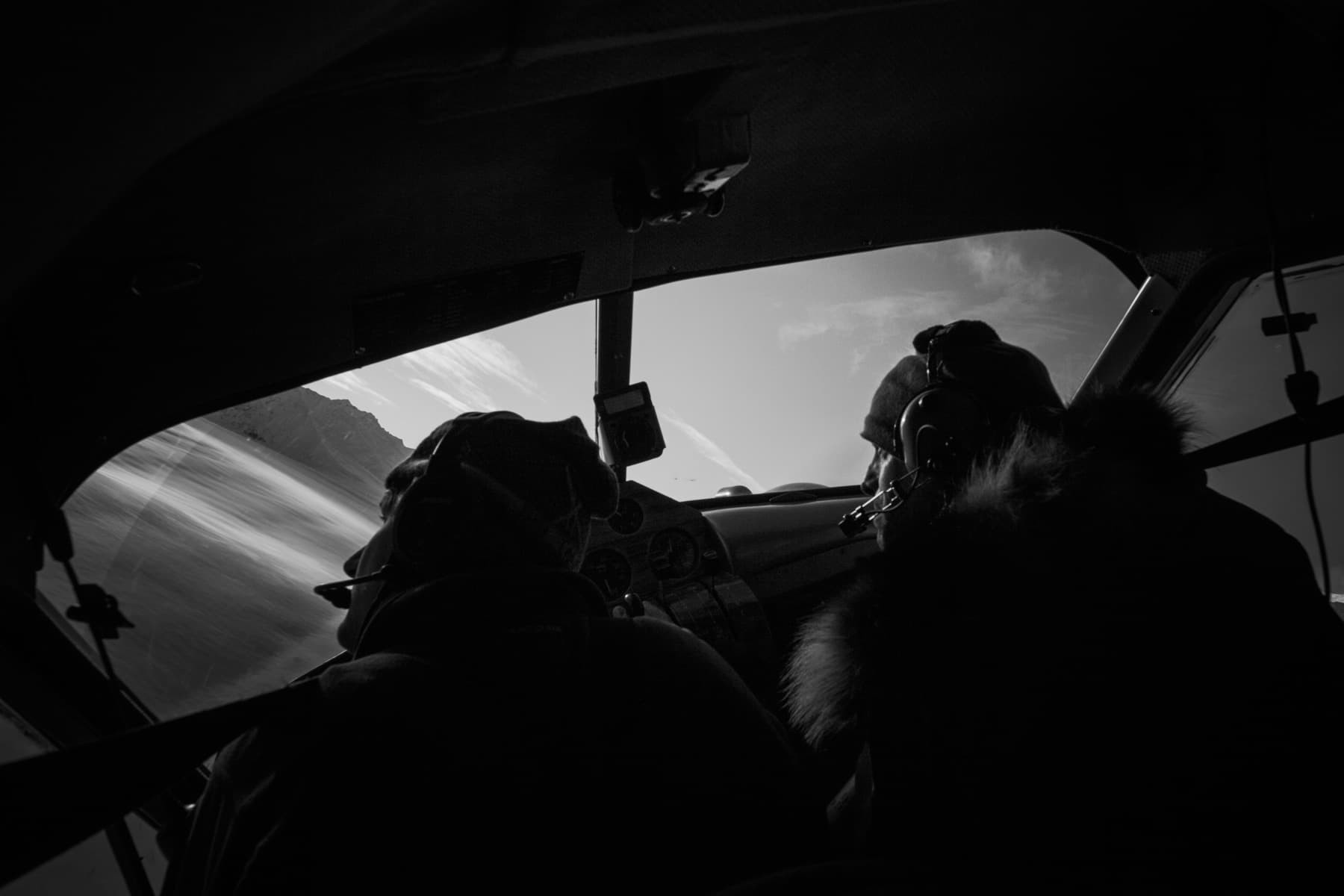 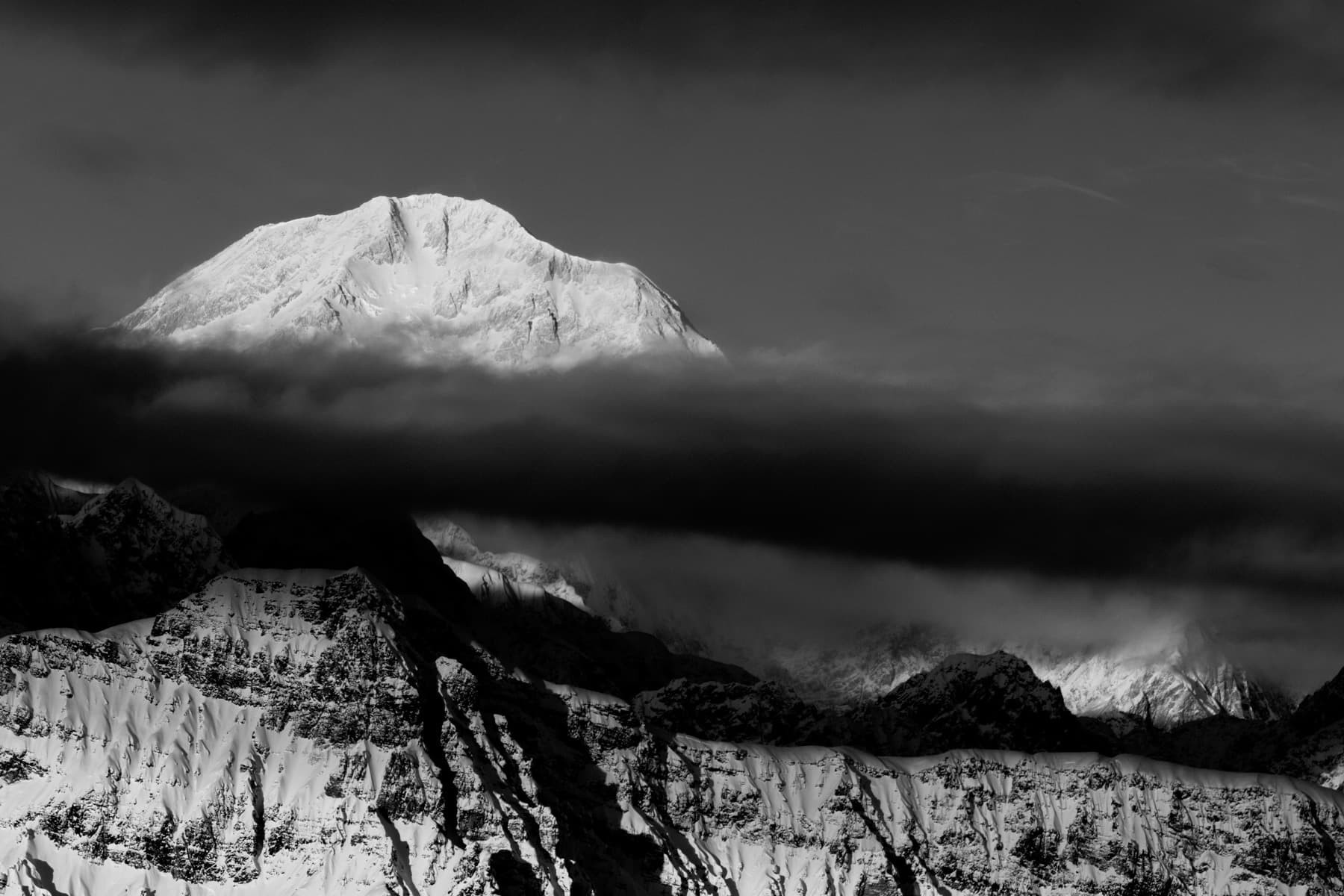 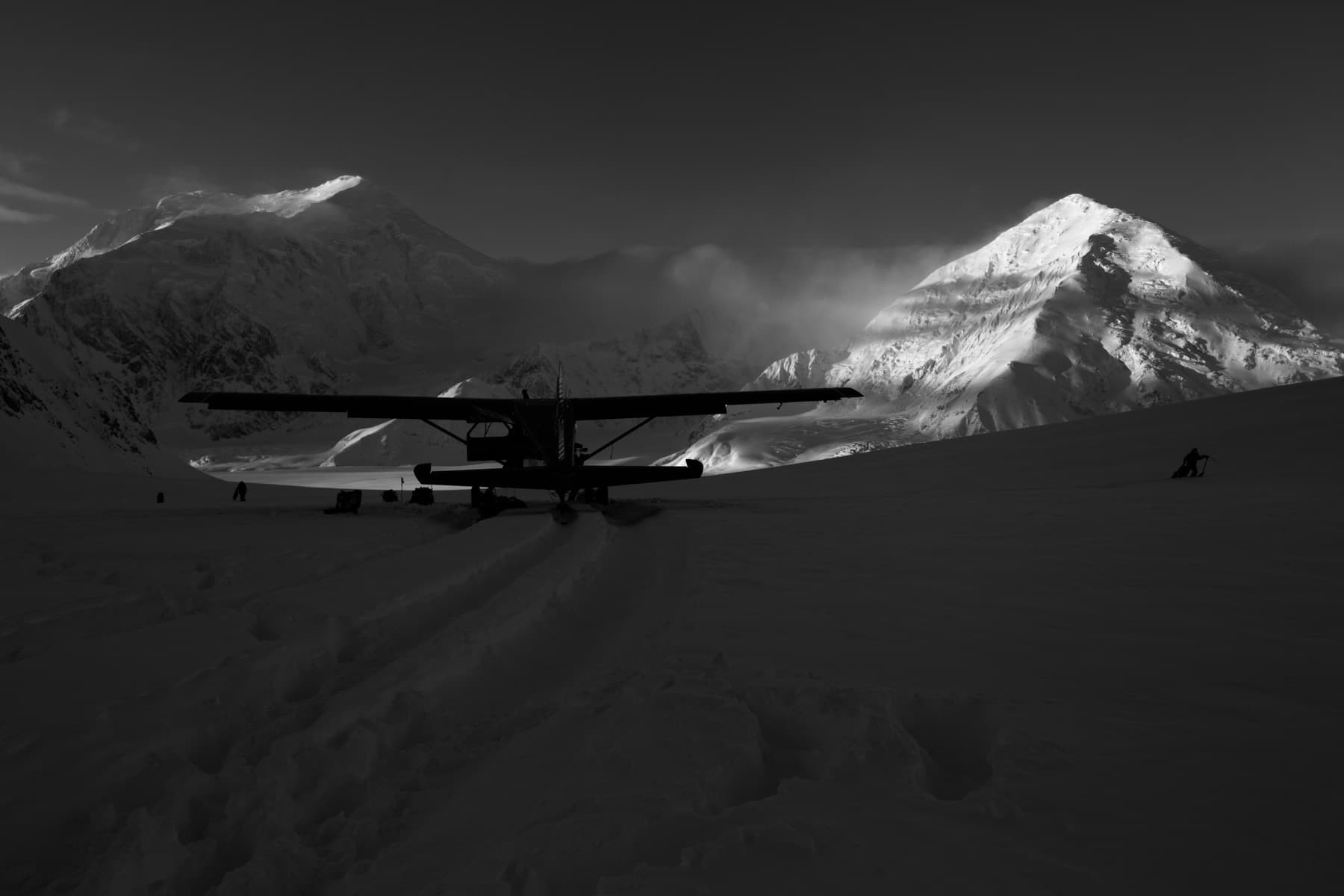 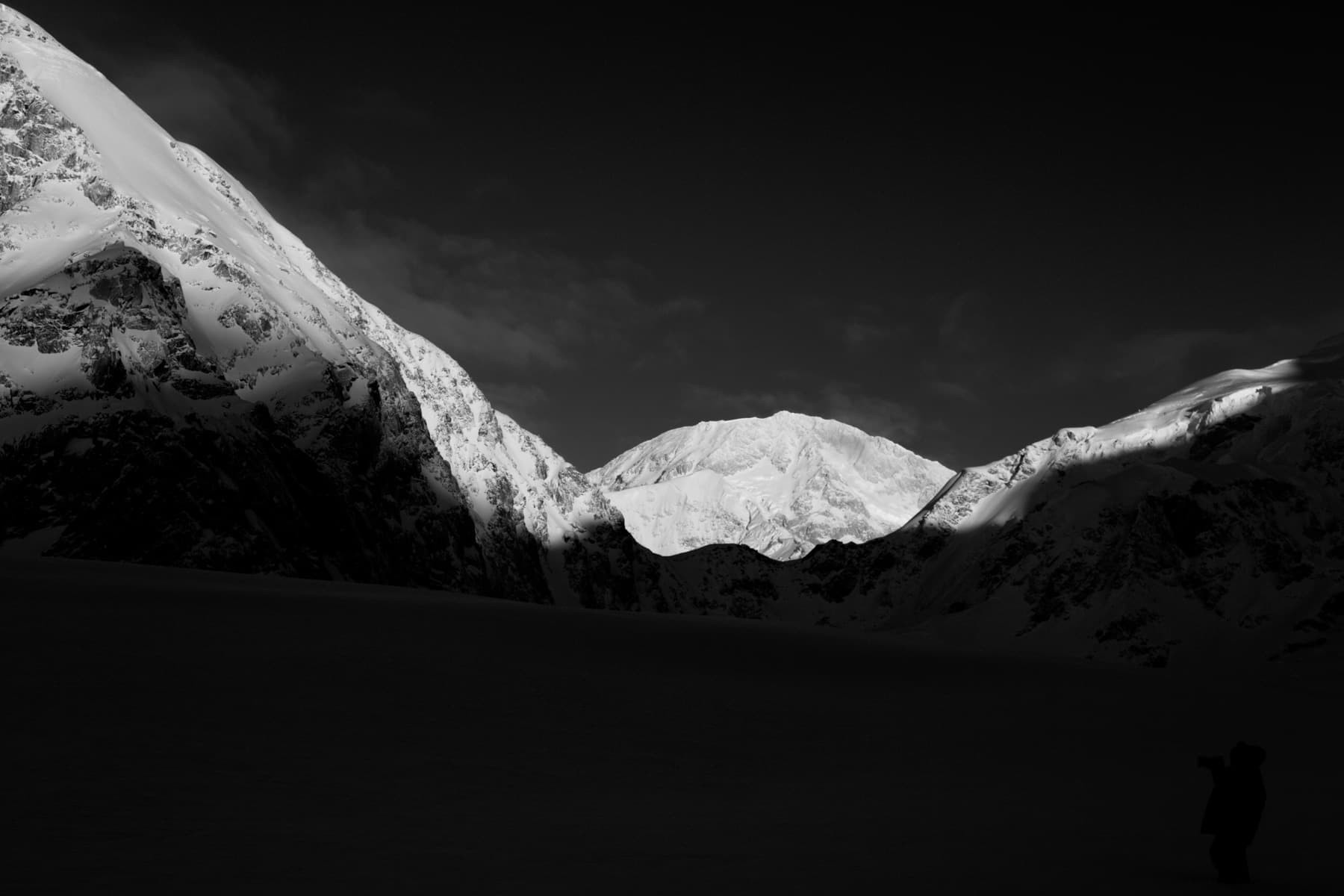 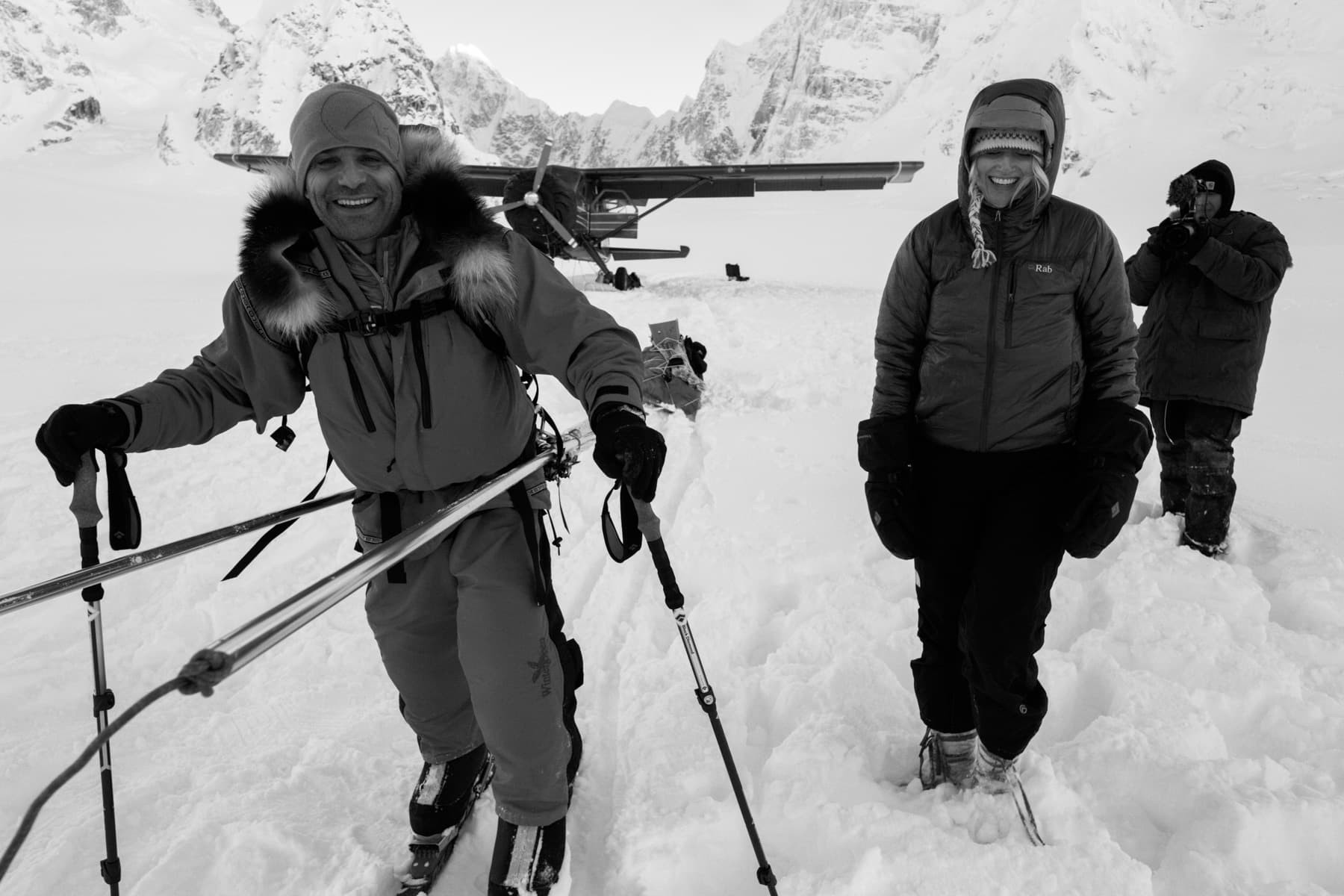 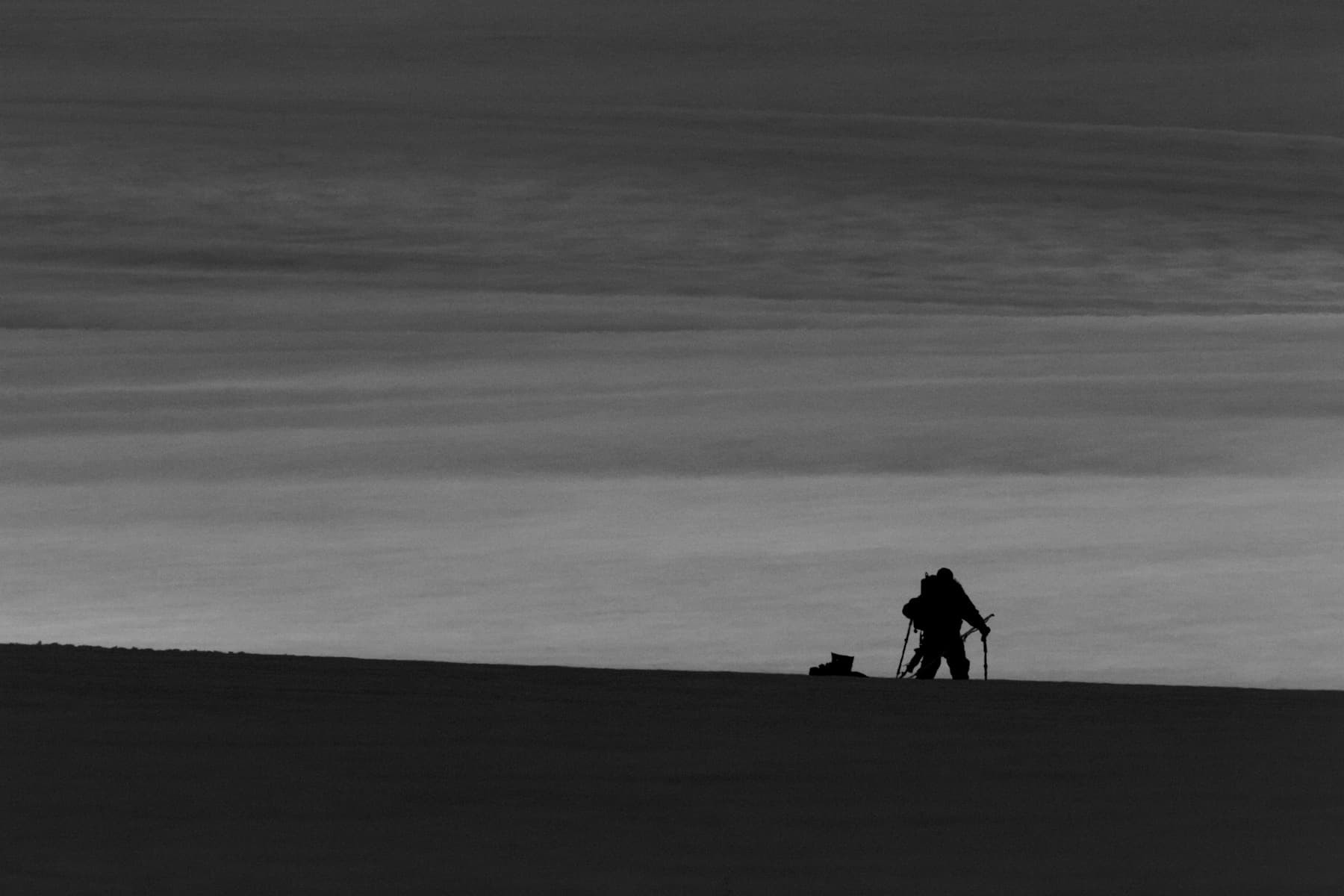 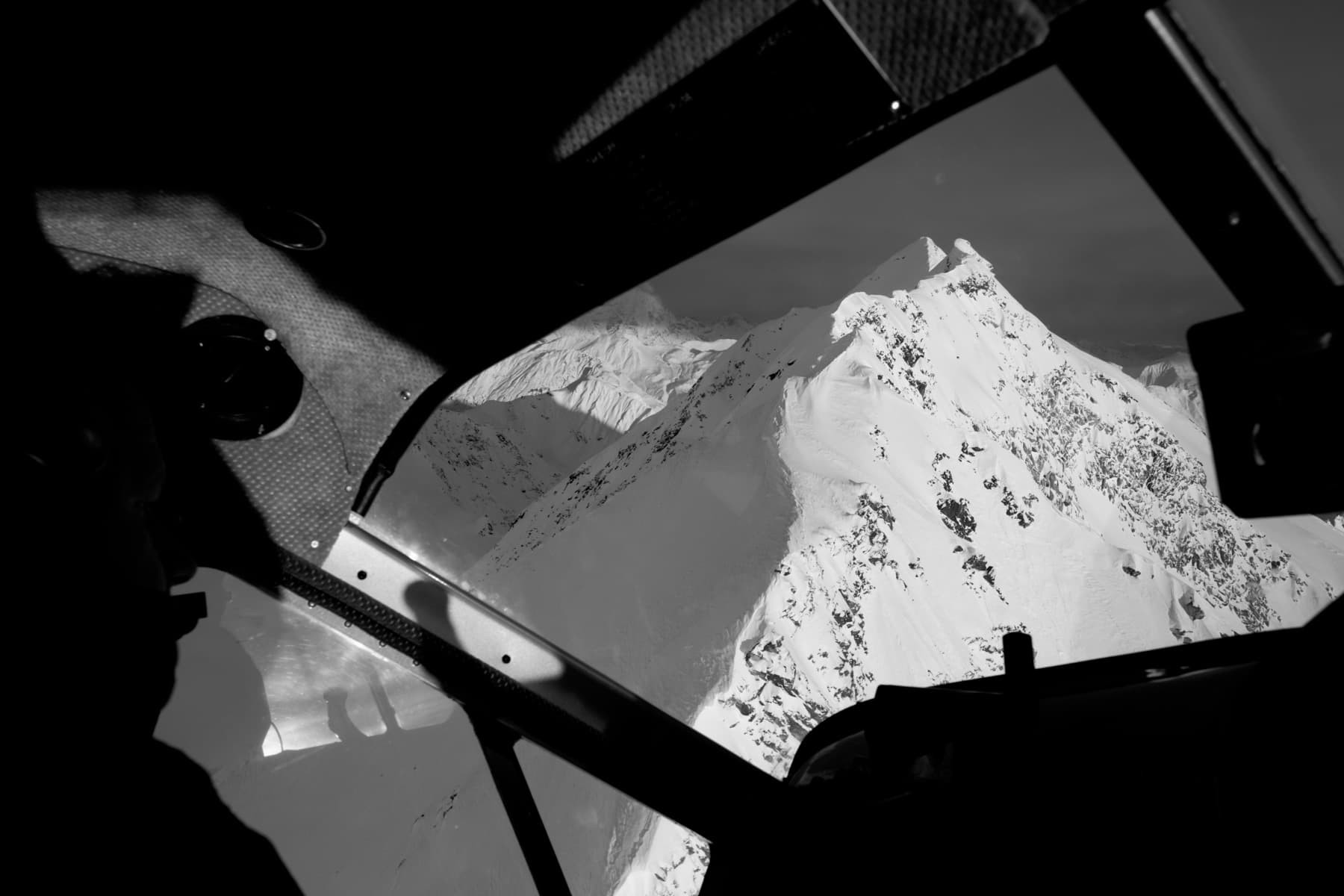 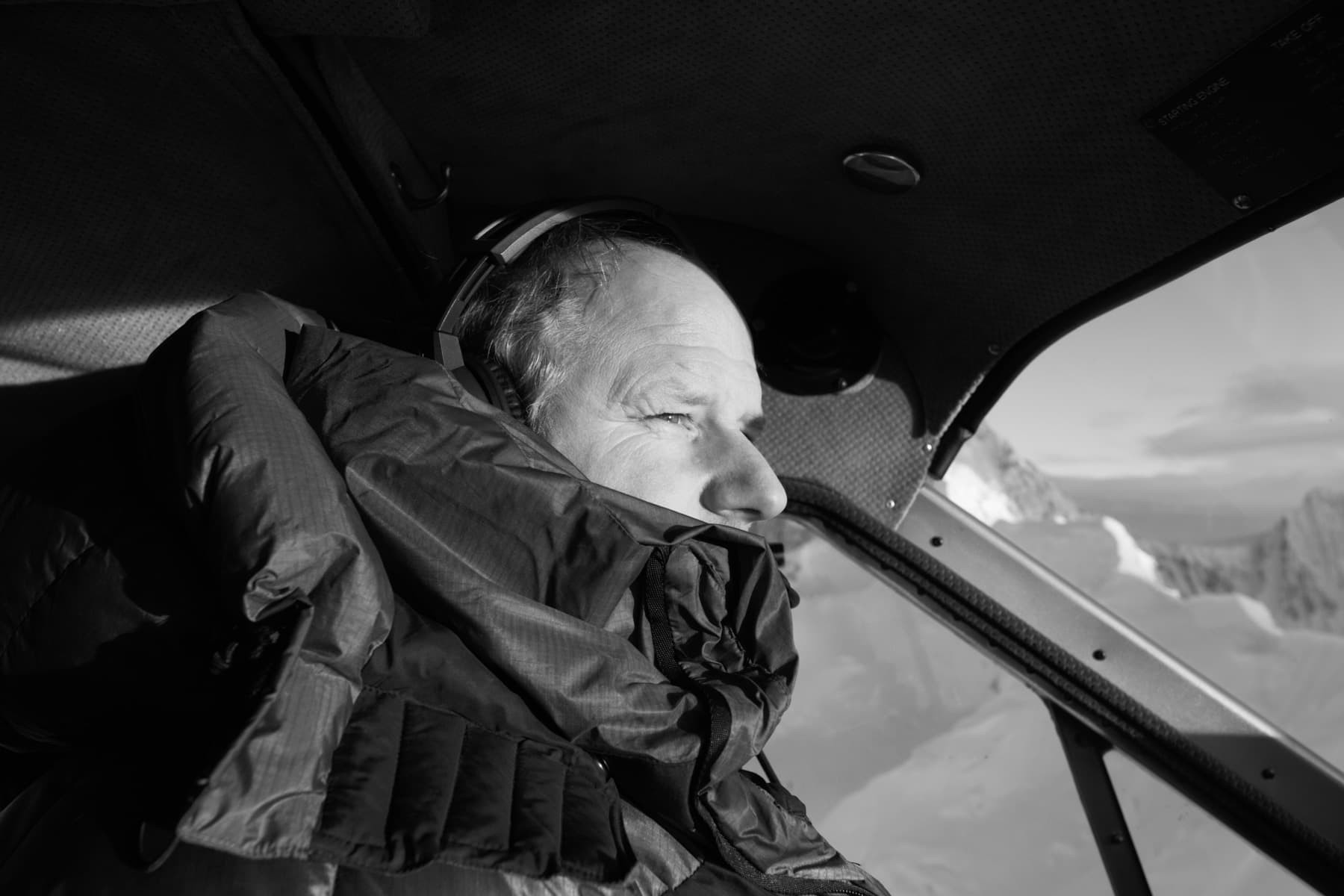 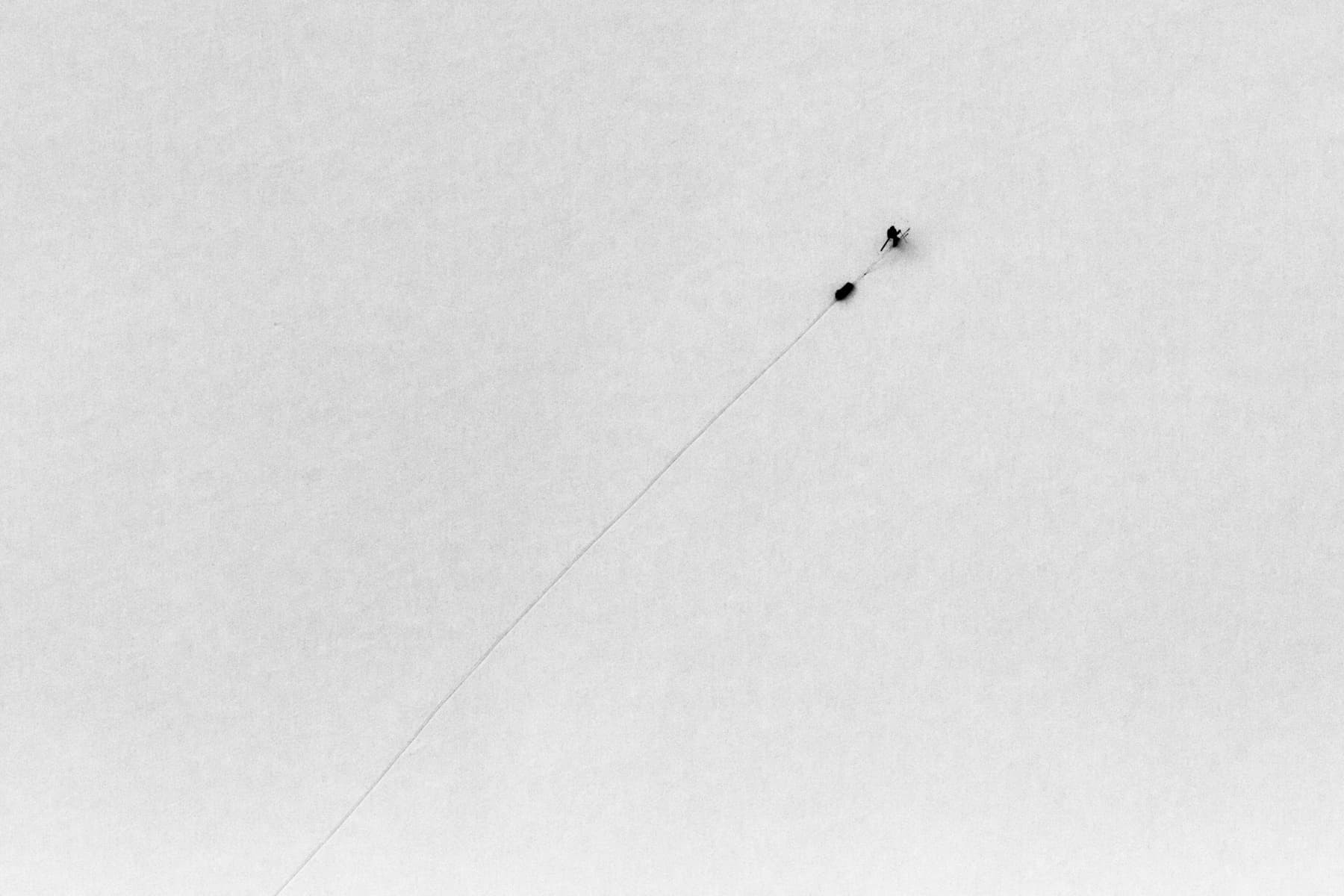 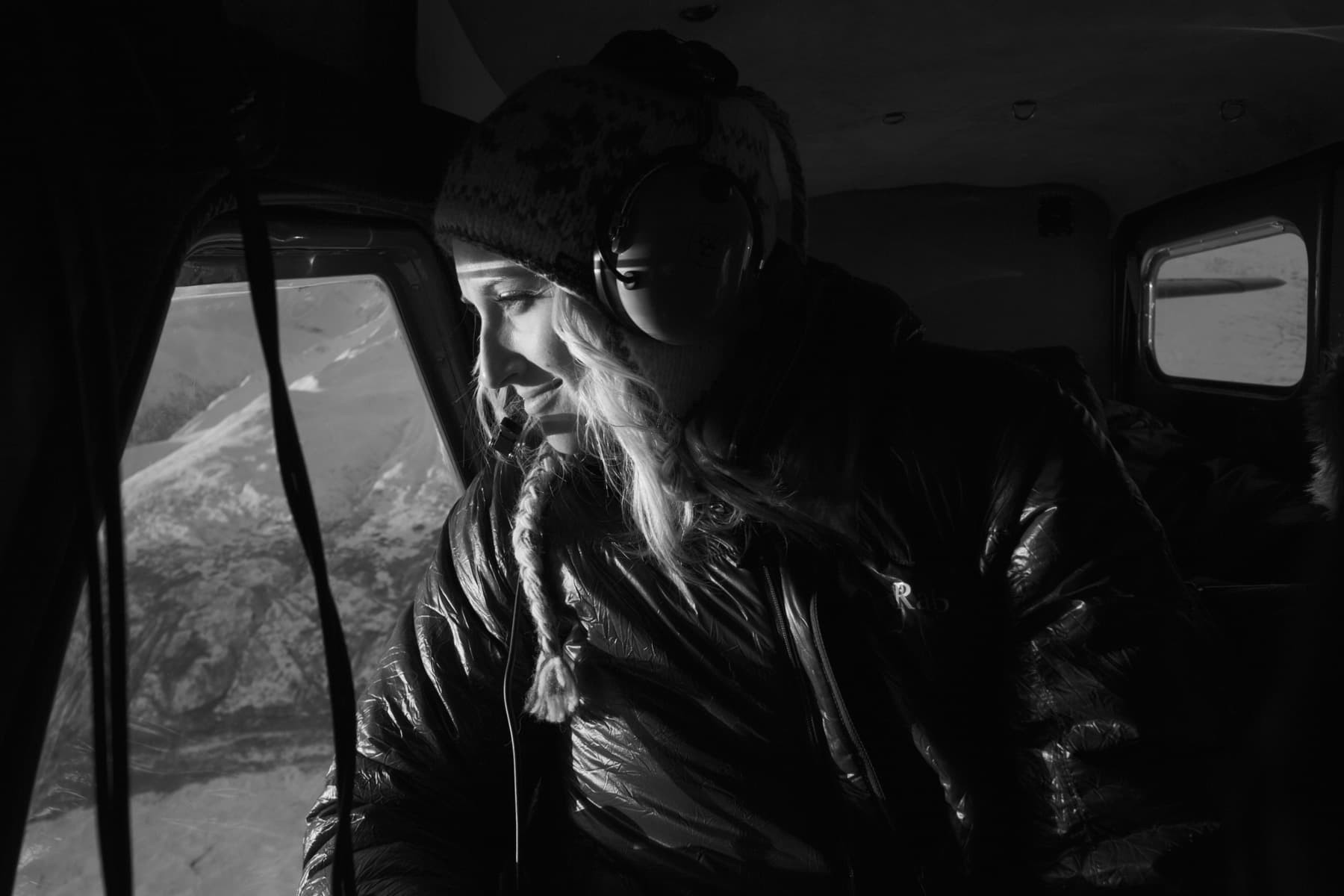 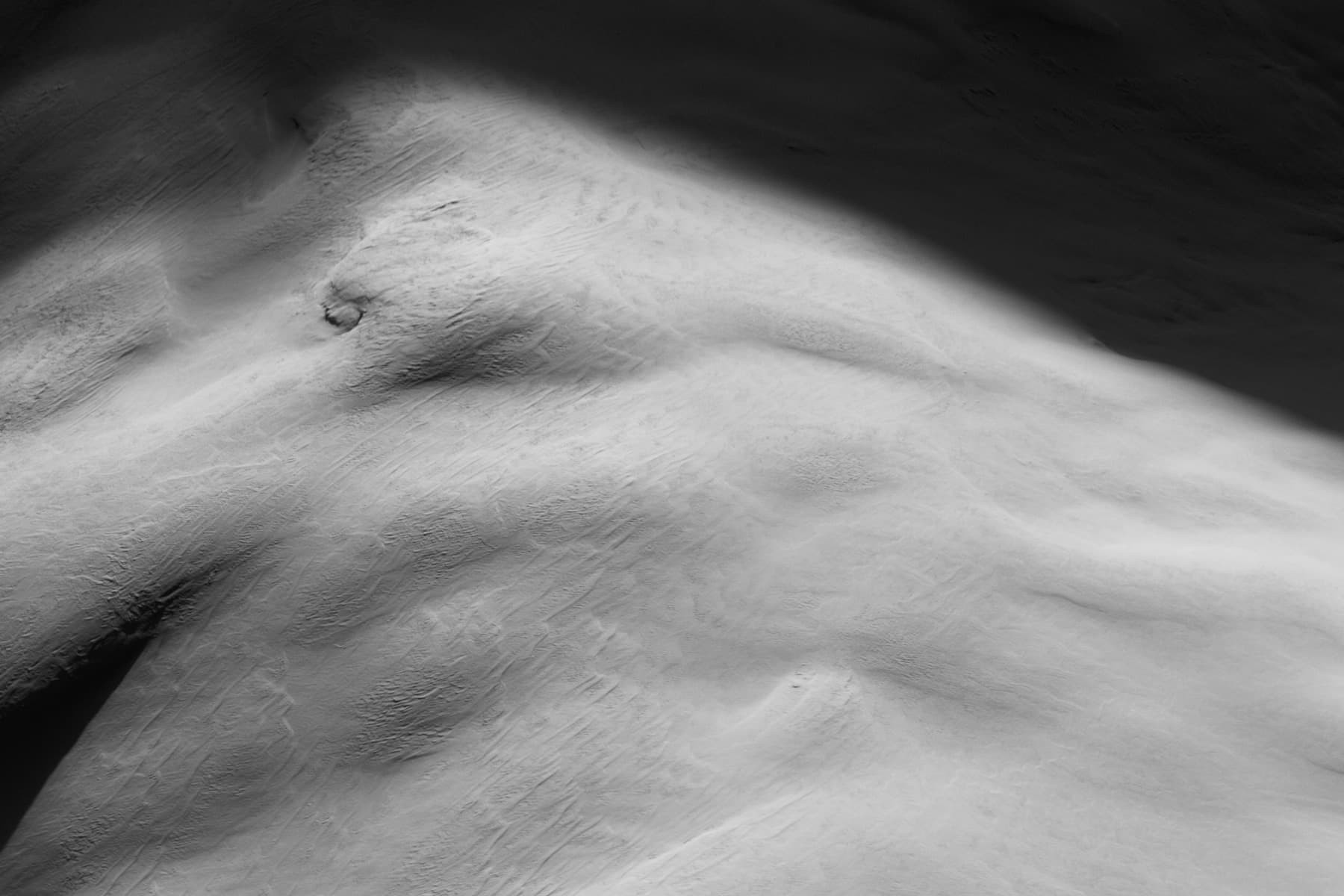 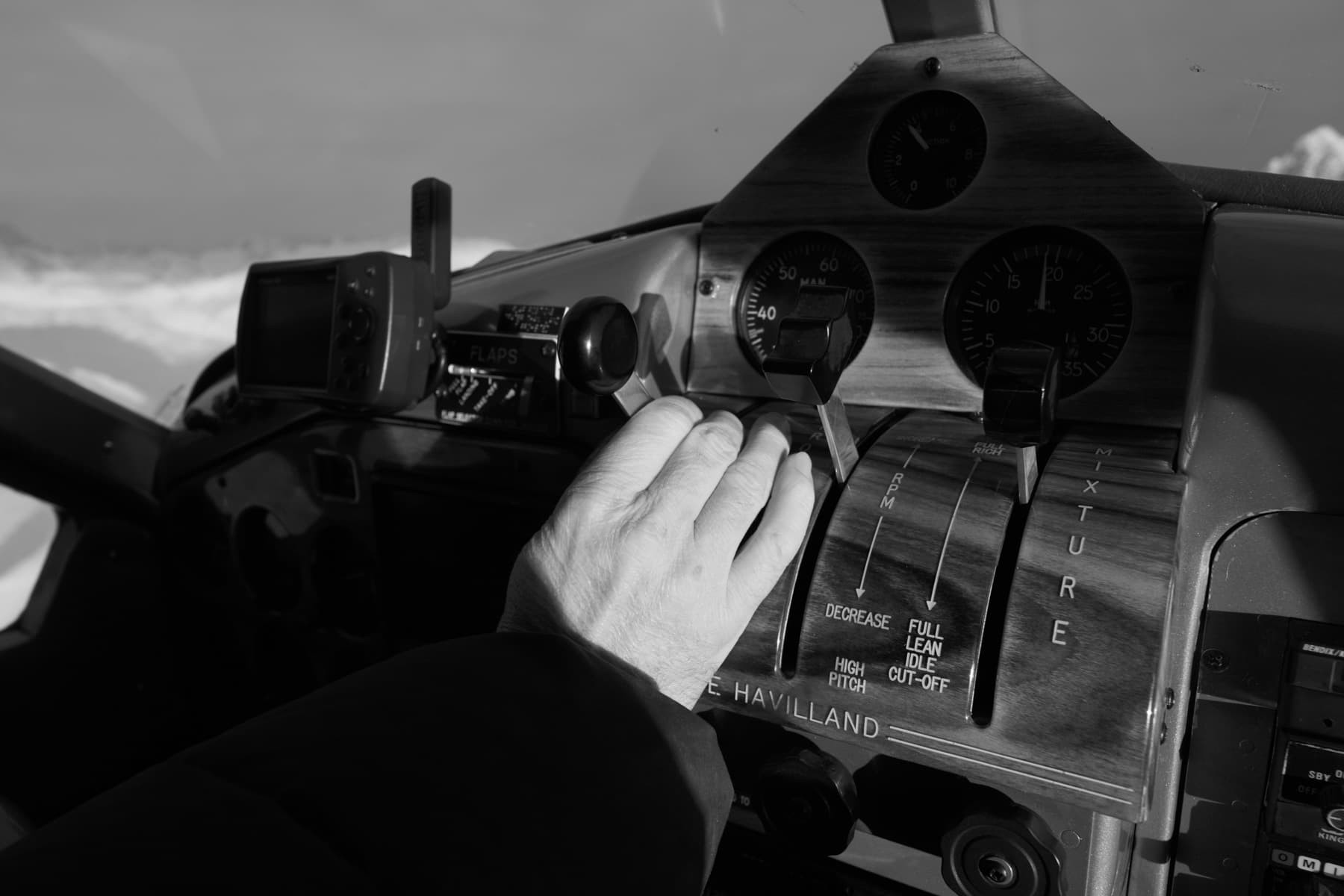 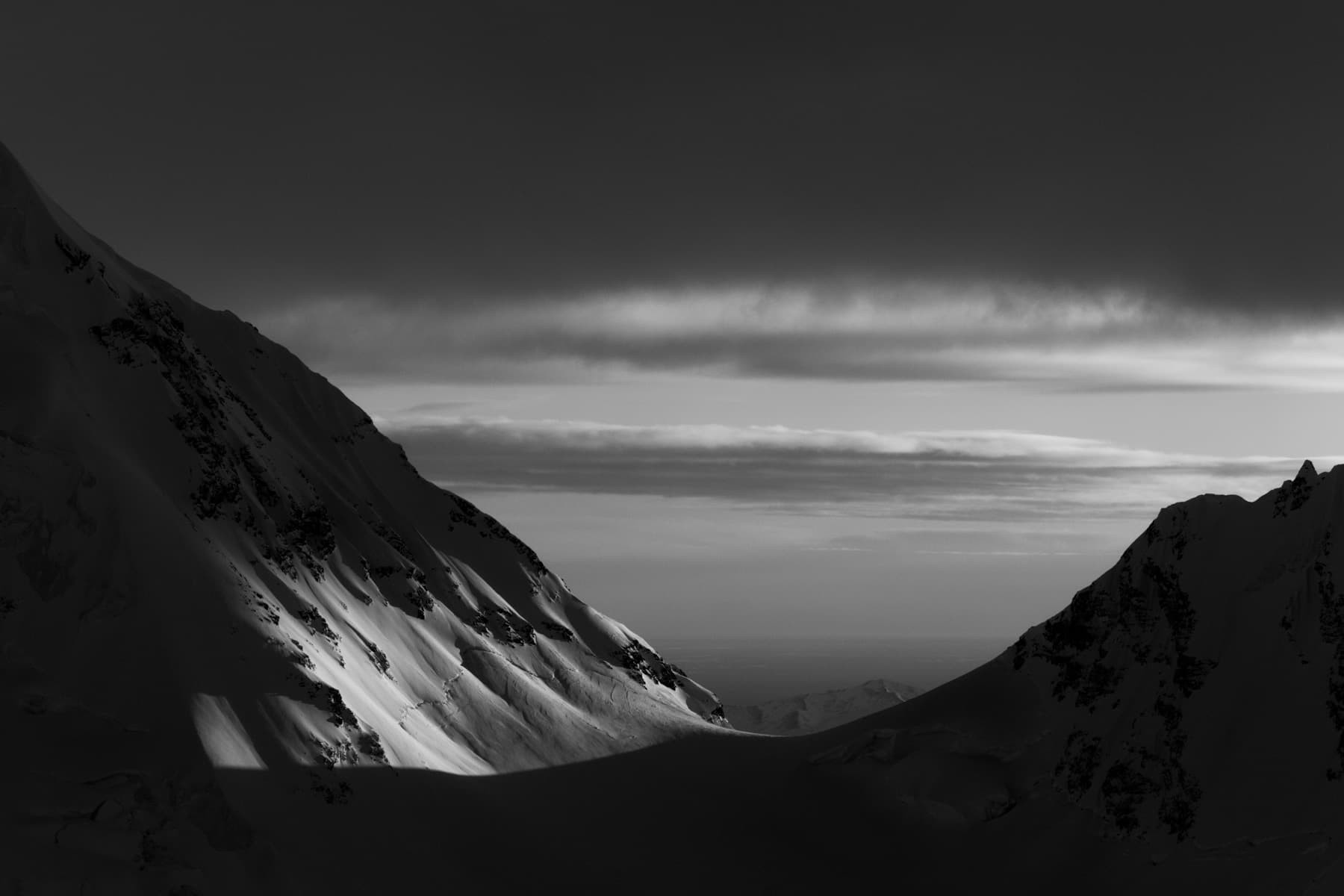 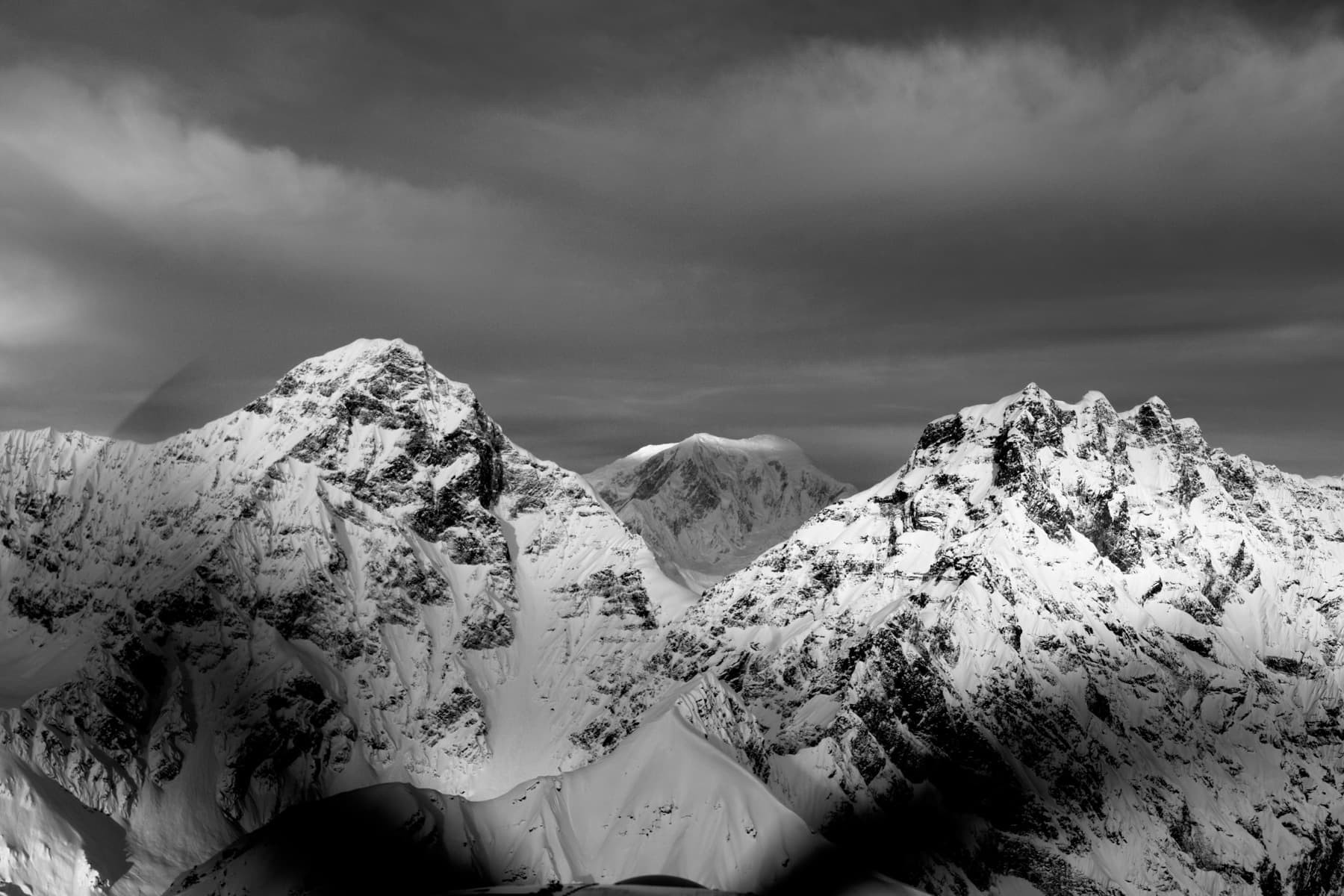 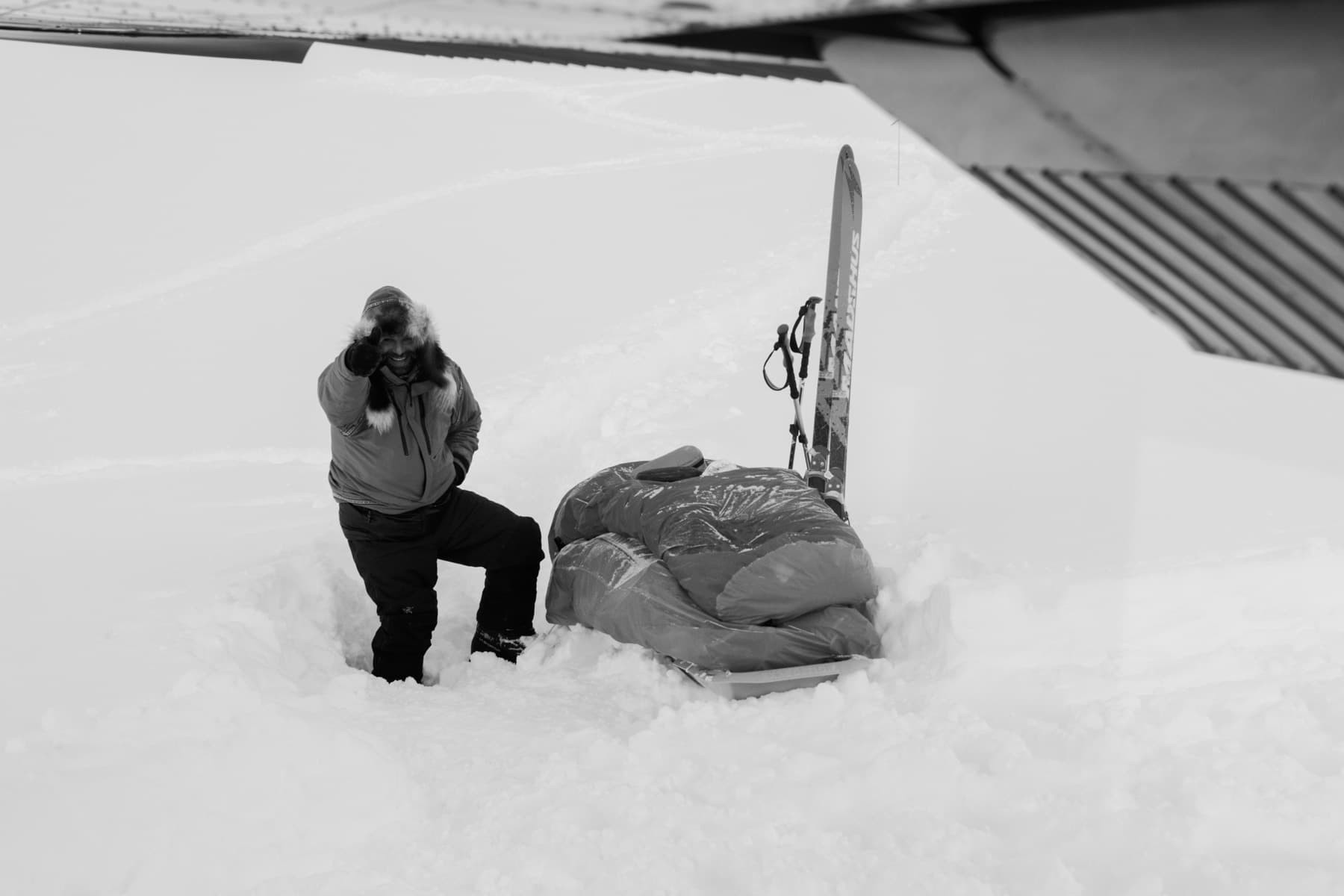 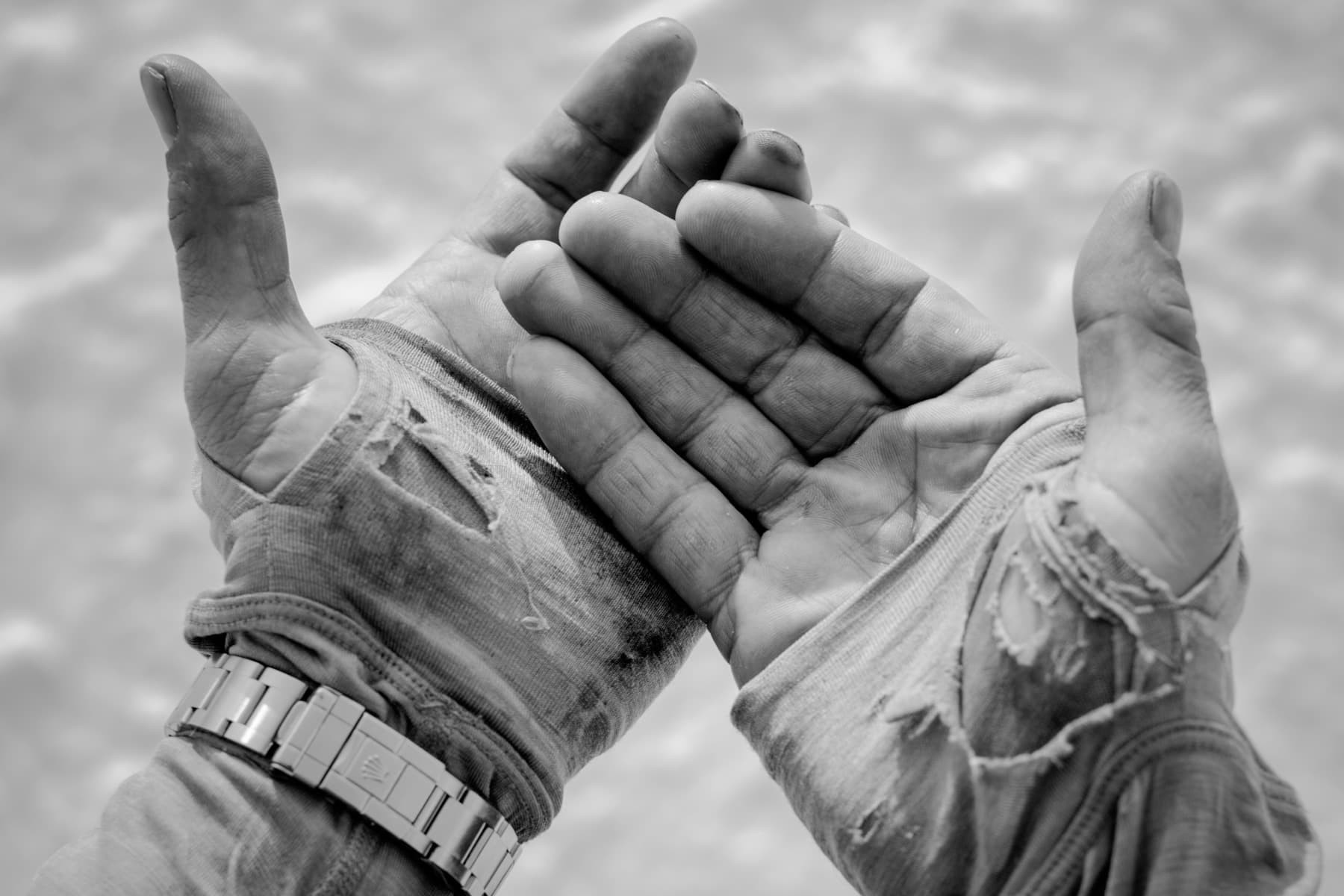