Kenyan Moses Mosop ((Kenyan middle and long distance athlete. He competed for Kenya at the 2004 Olympic Games and went on to take 10,000 metres bronze at the 2005 World Championships in Athletics. “Moses Mosop.” Wikipedia. 30 September 2014.)) breathtakingly broke world records in 25k & 30k Friday evening at the Prefontaine Classic ((The Prefontaine Classic is one of the premier track and field meets in the United States, held in Eugene, Oregon. Every year it draws a world caliber field to compete at Hayward Field on the campus of the University of Oregon. Previously one of the IAAF Grand Prix events, it is now part of the IAAF Diamond League. “Prefontaine Classic.” Wikipedia. 10 October 2014.)). 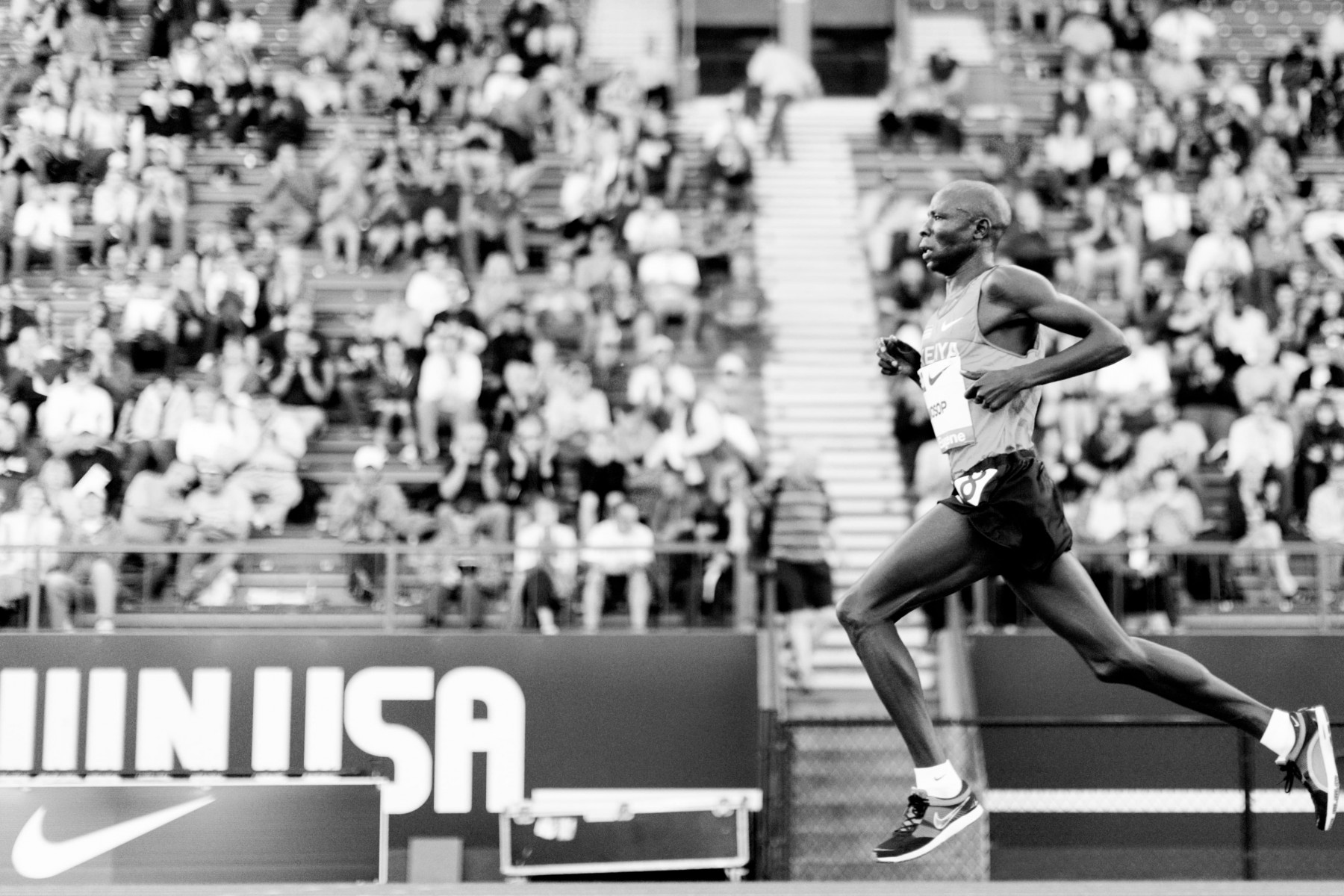 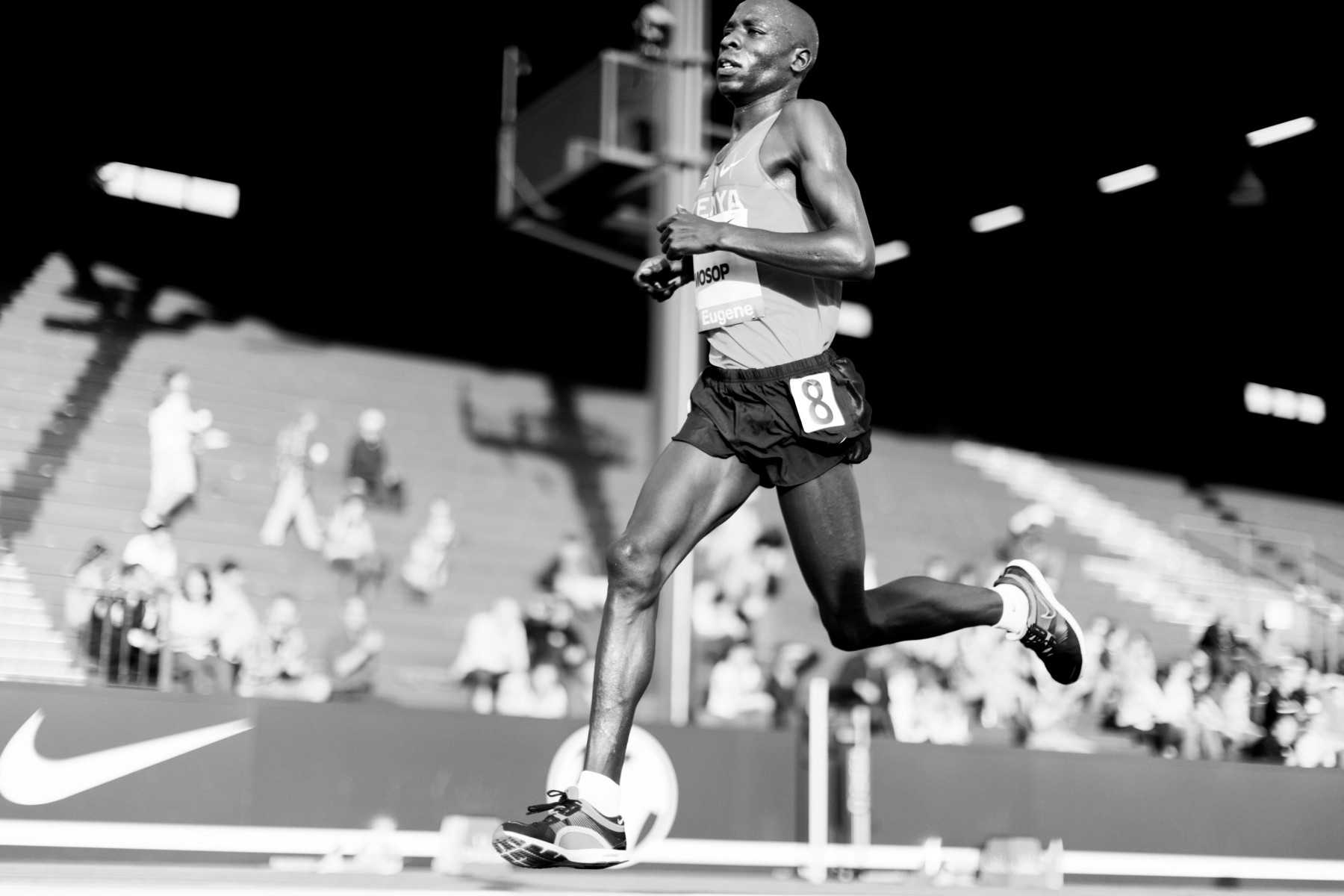 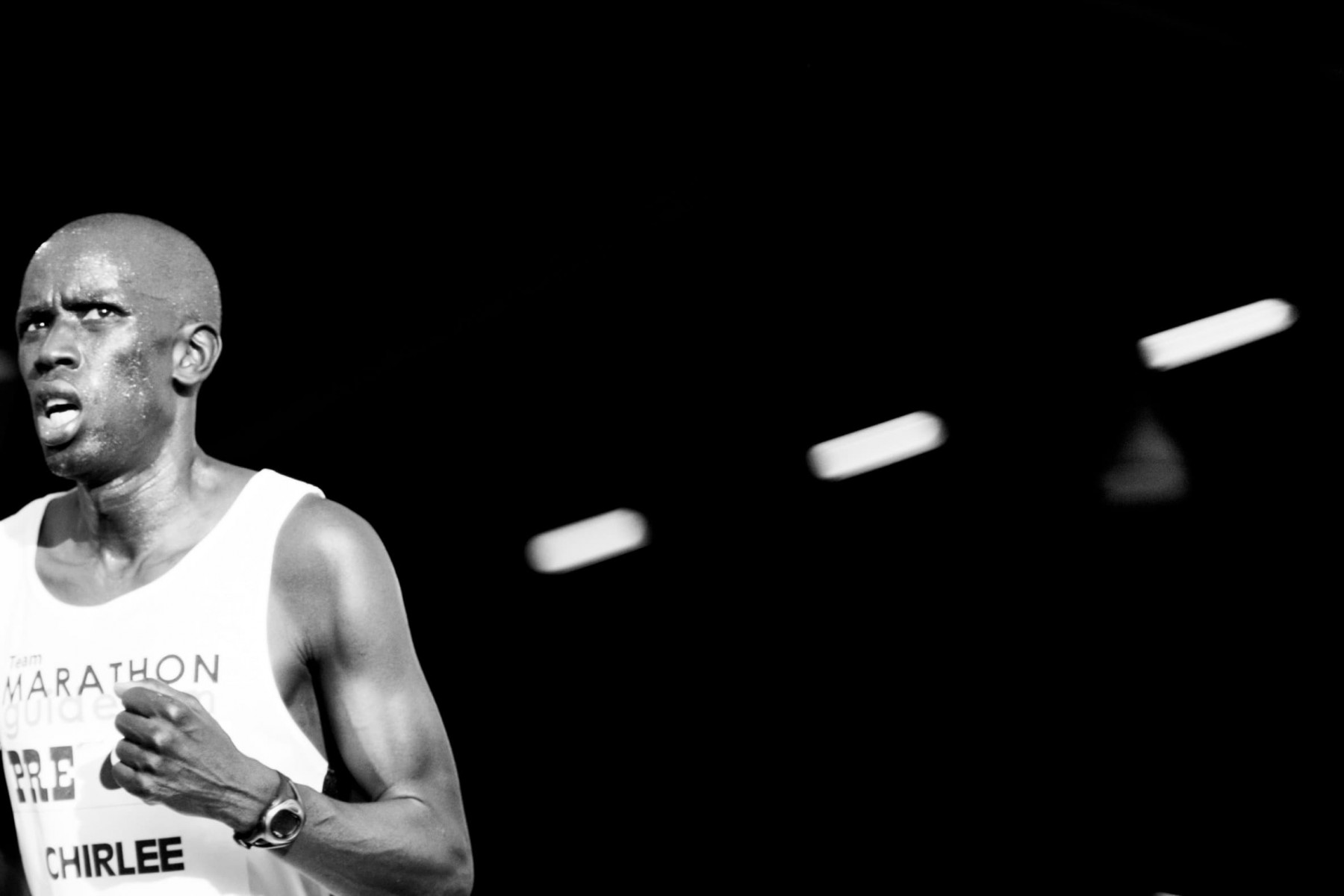 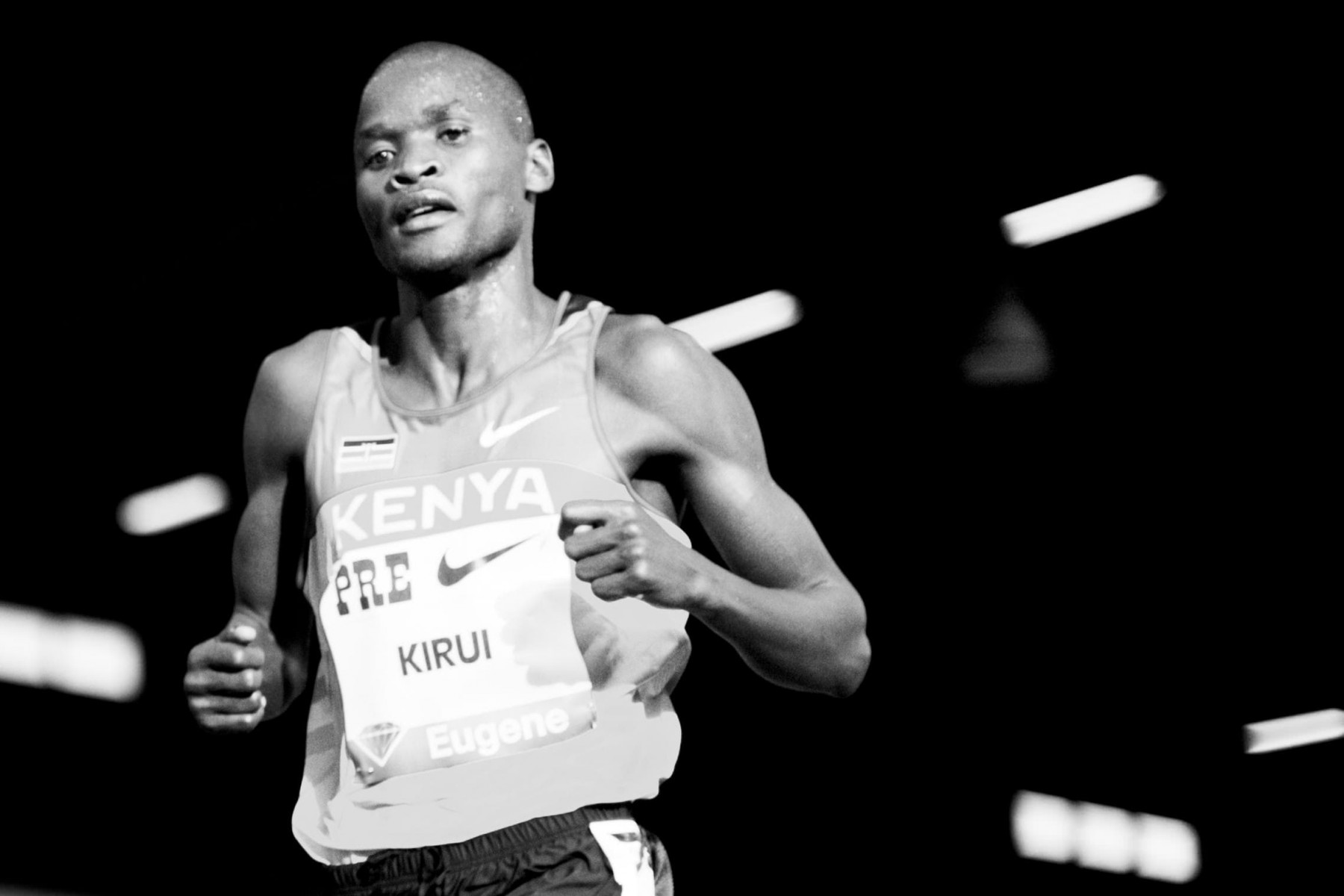 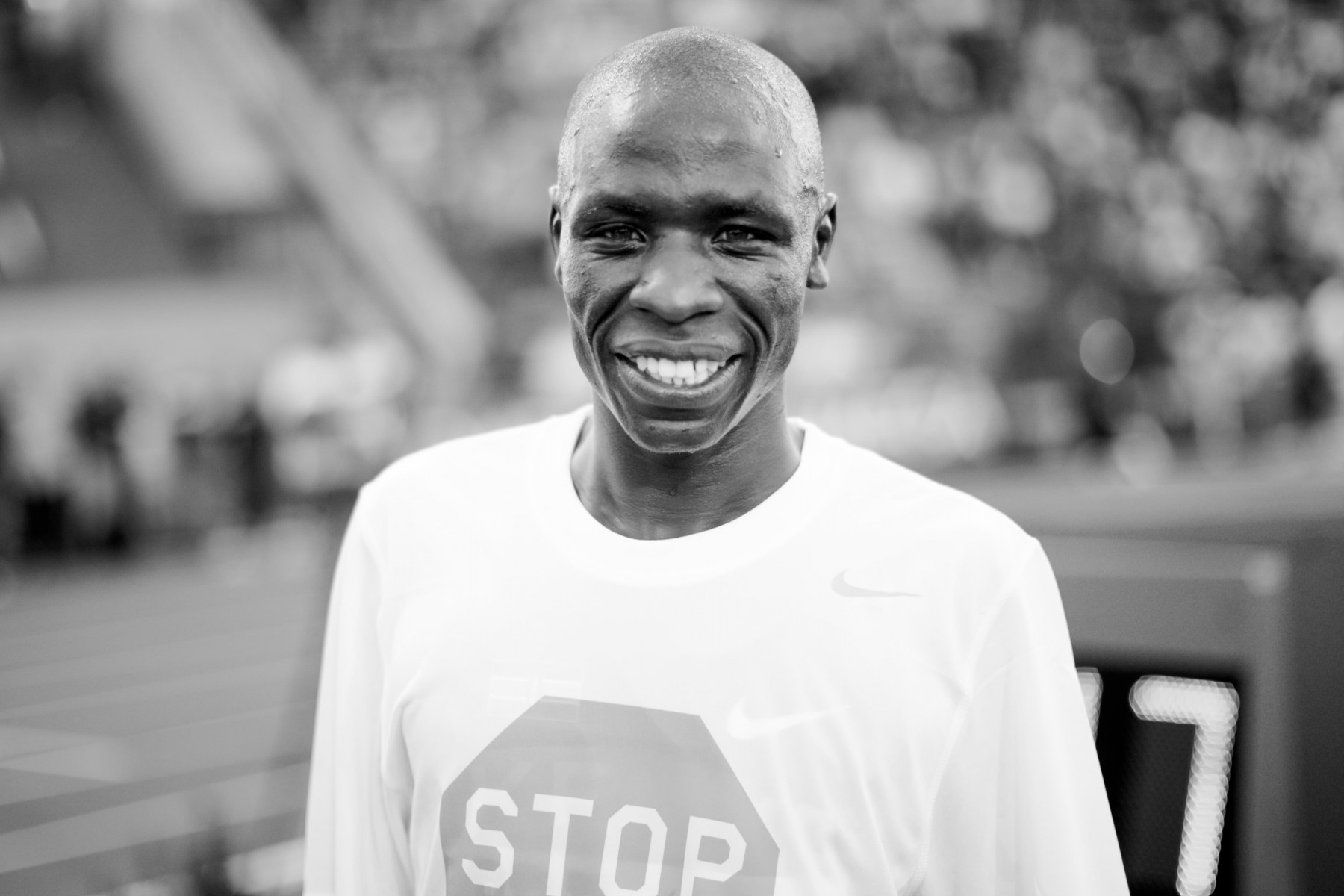 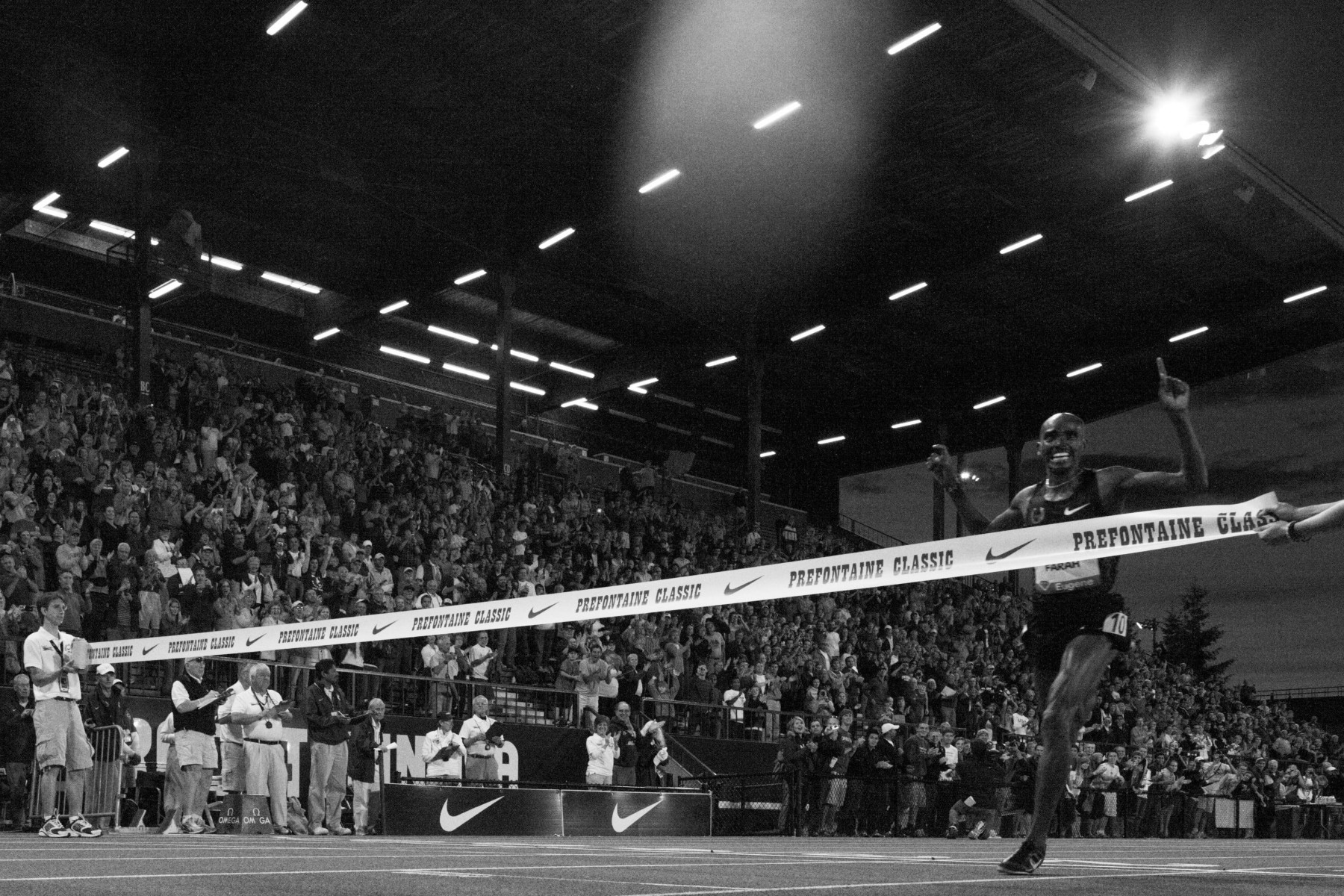 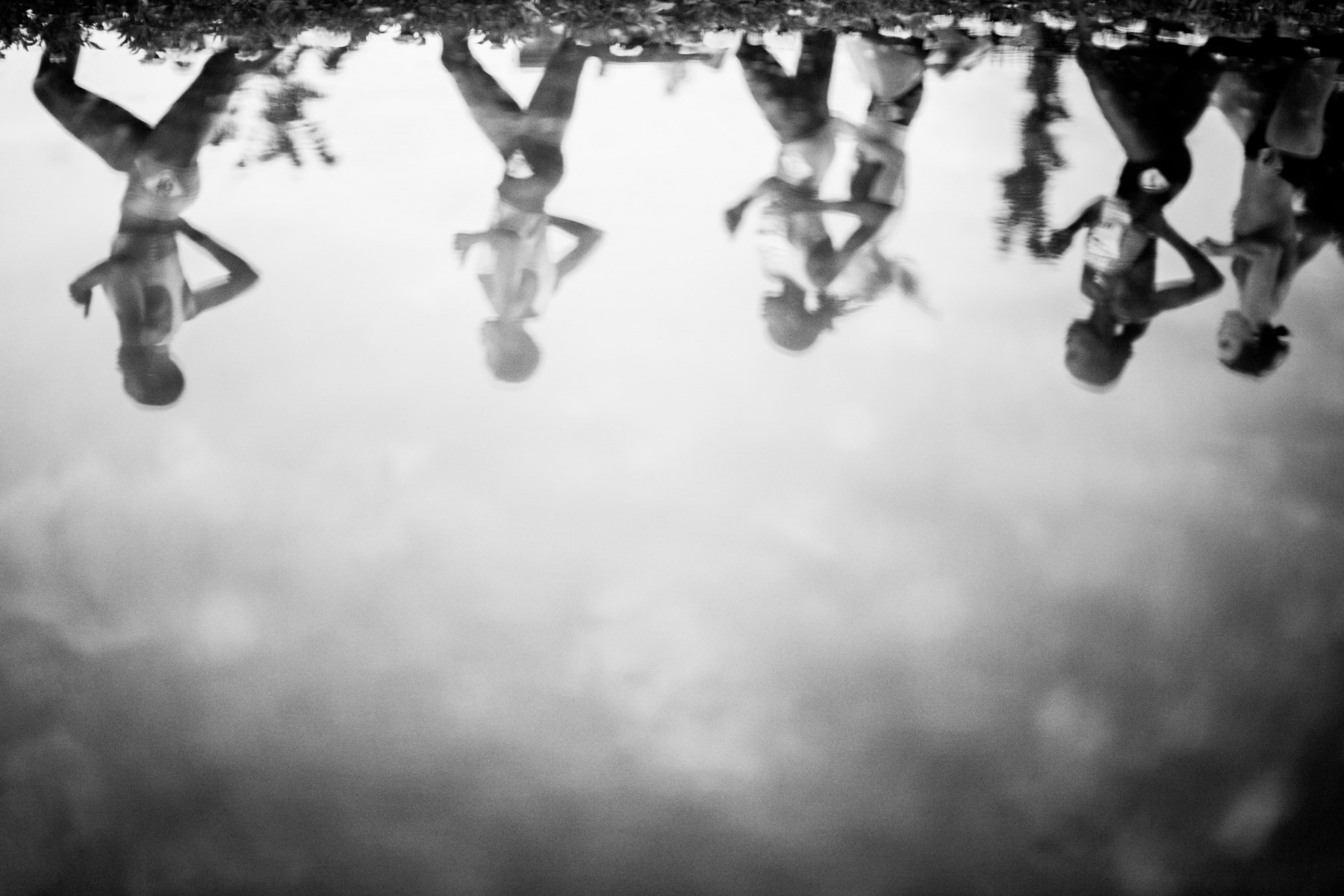 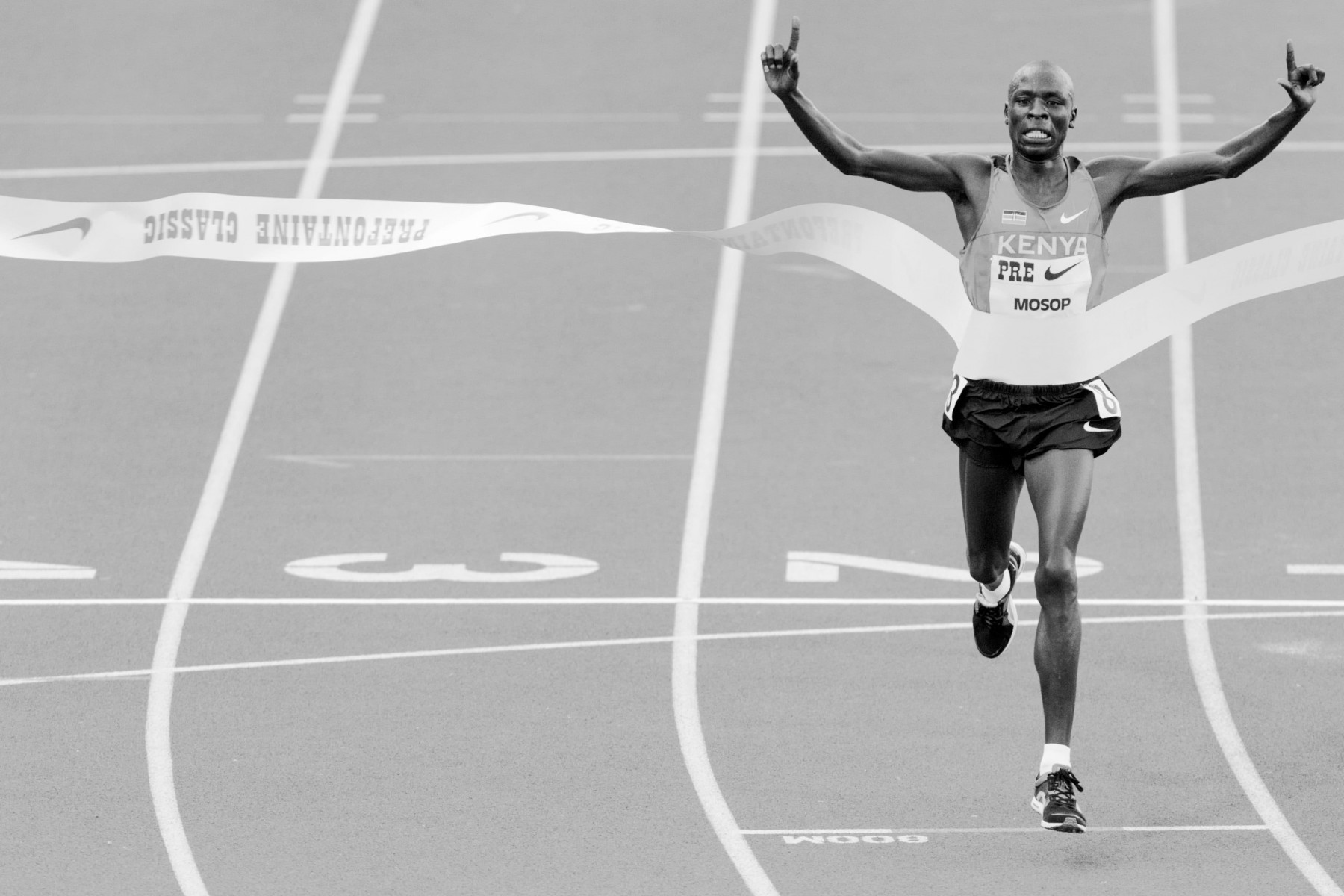 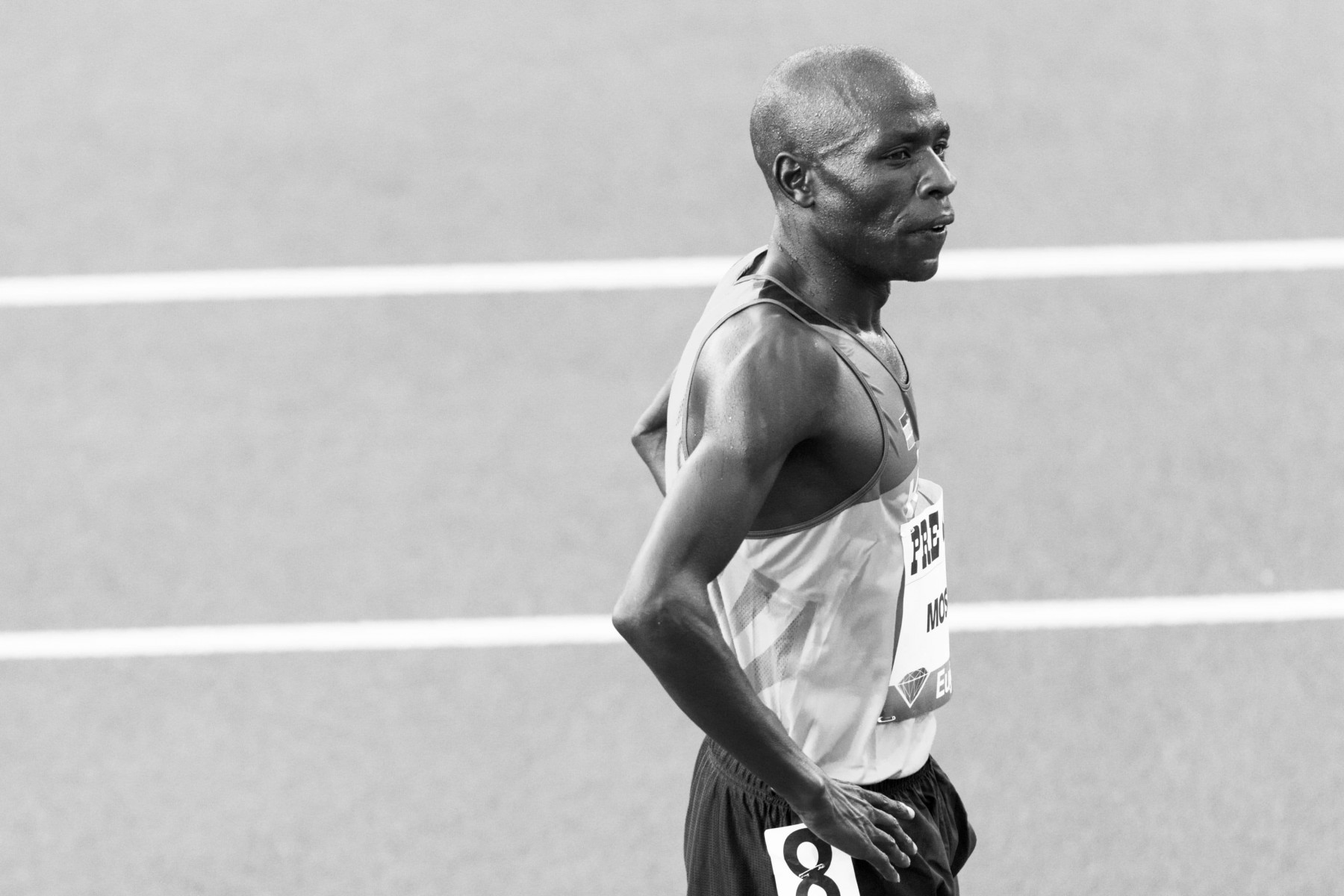 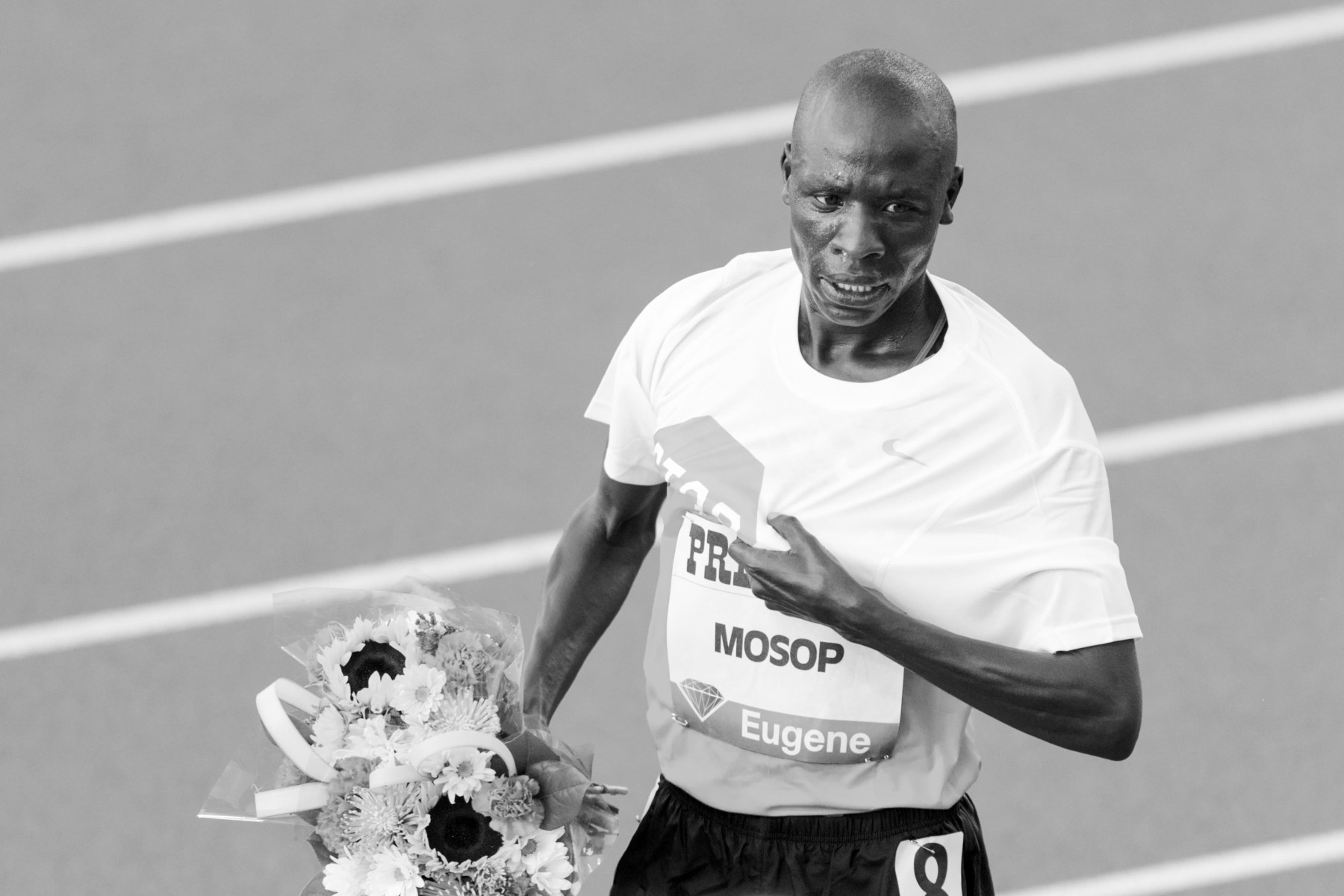 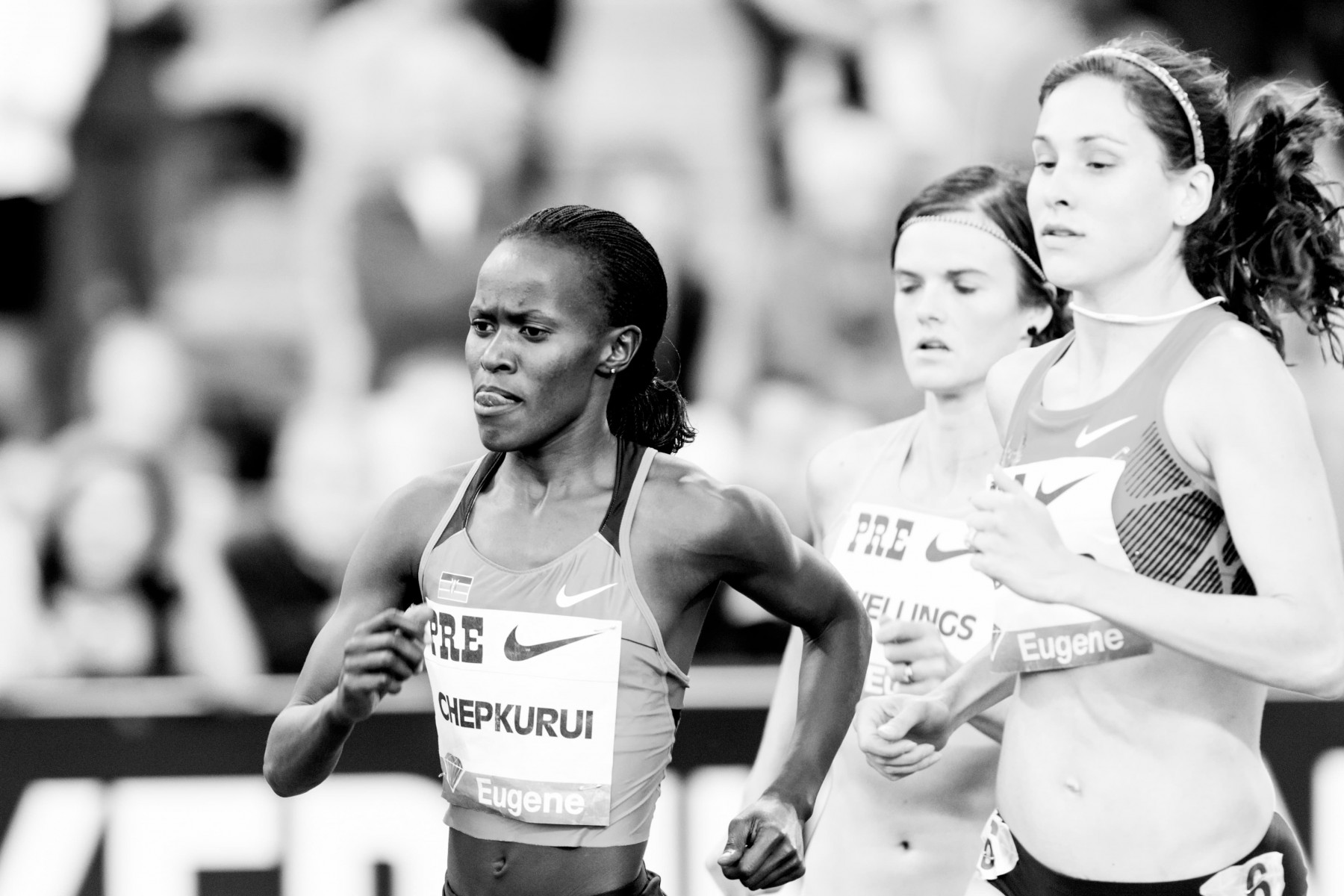 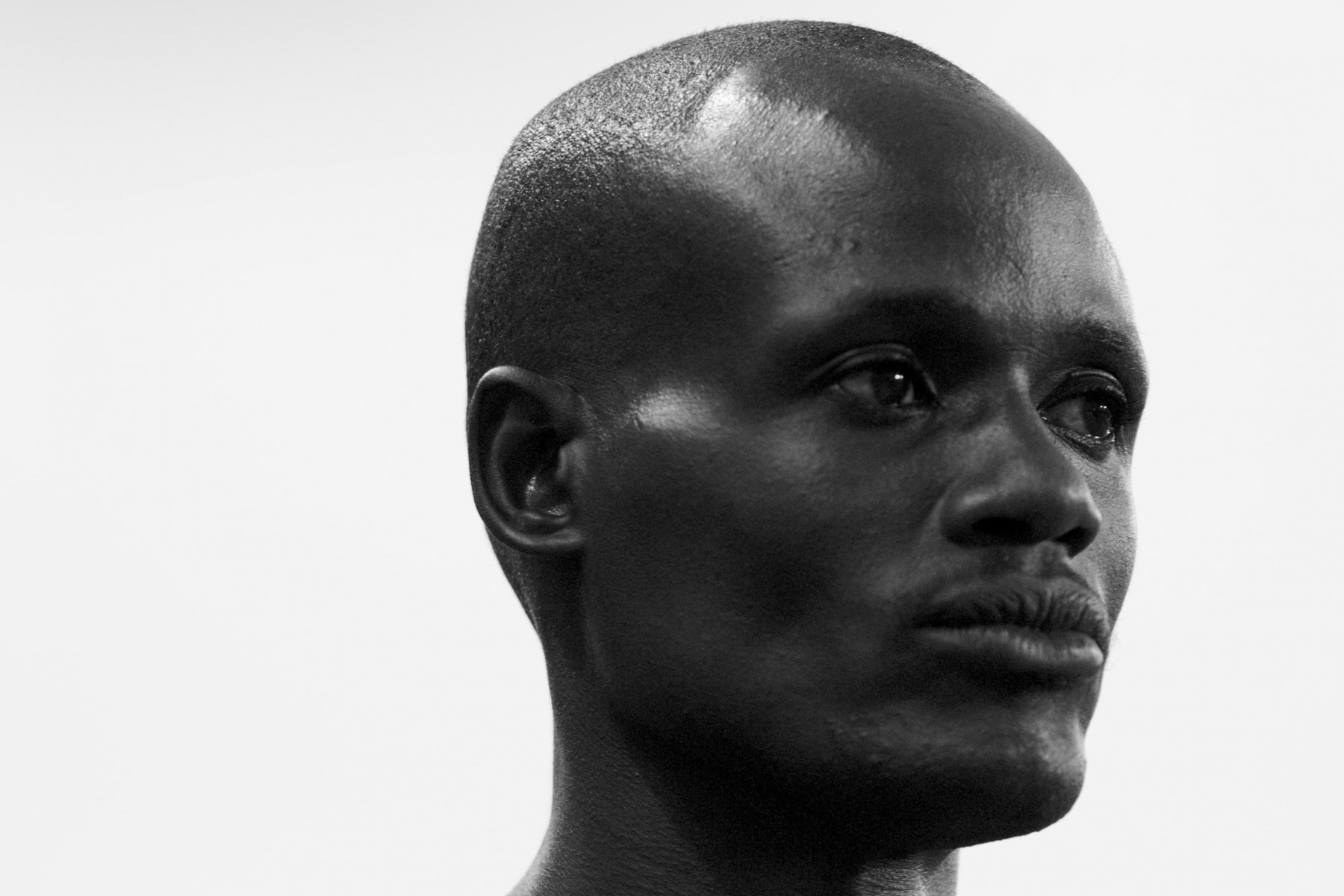 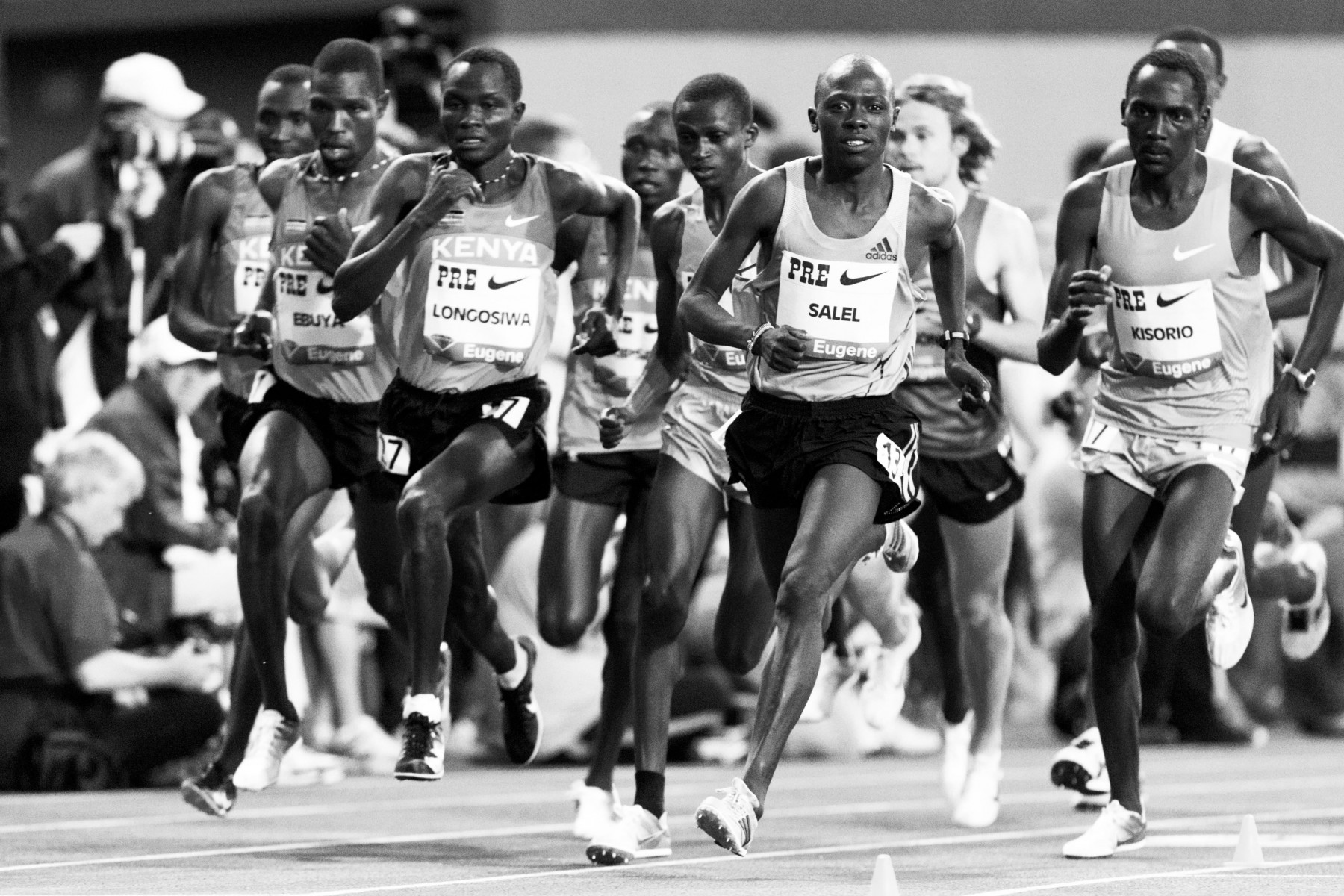 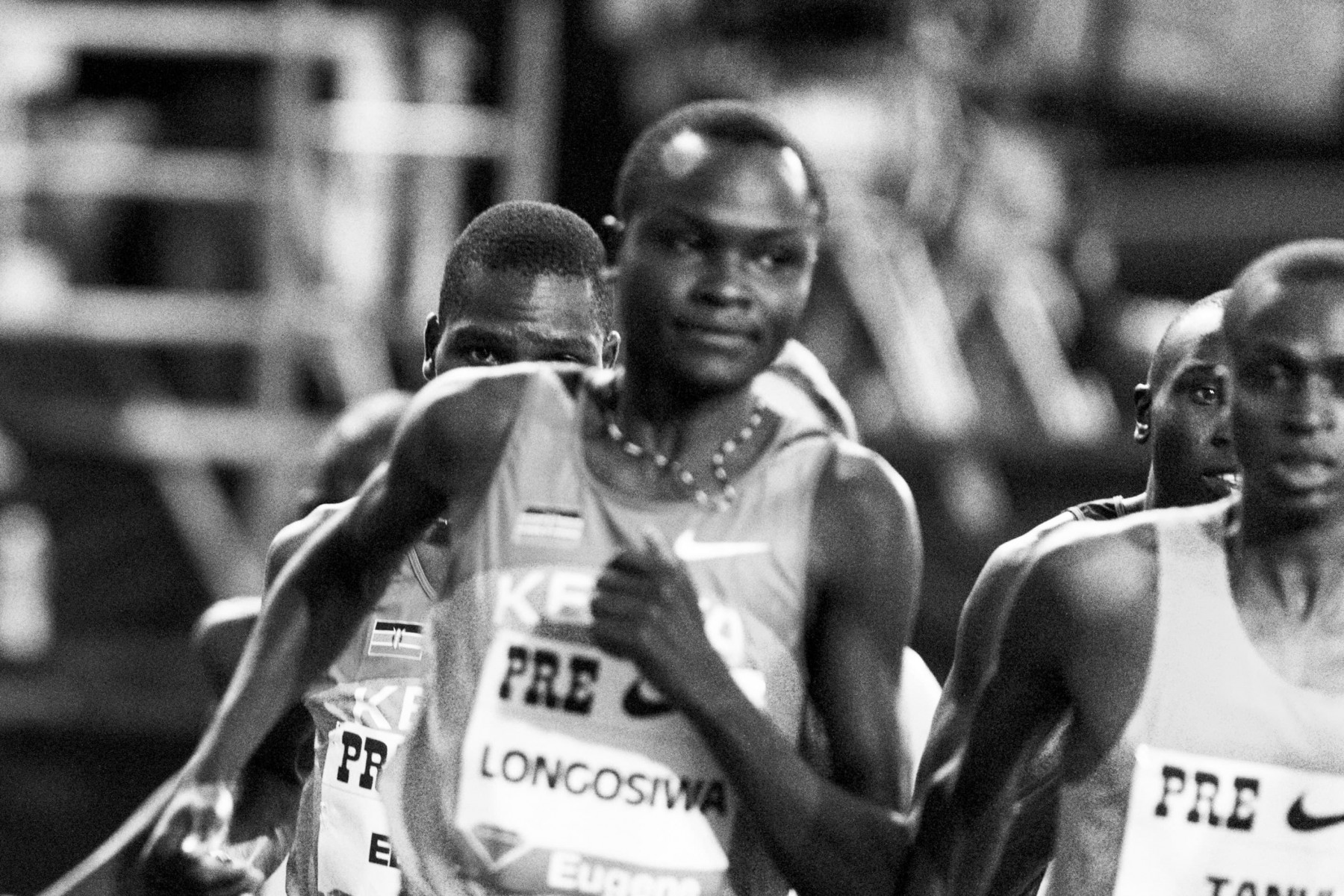 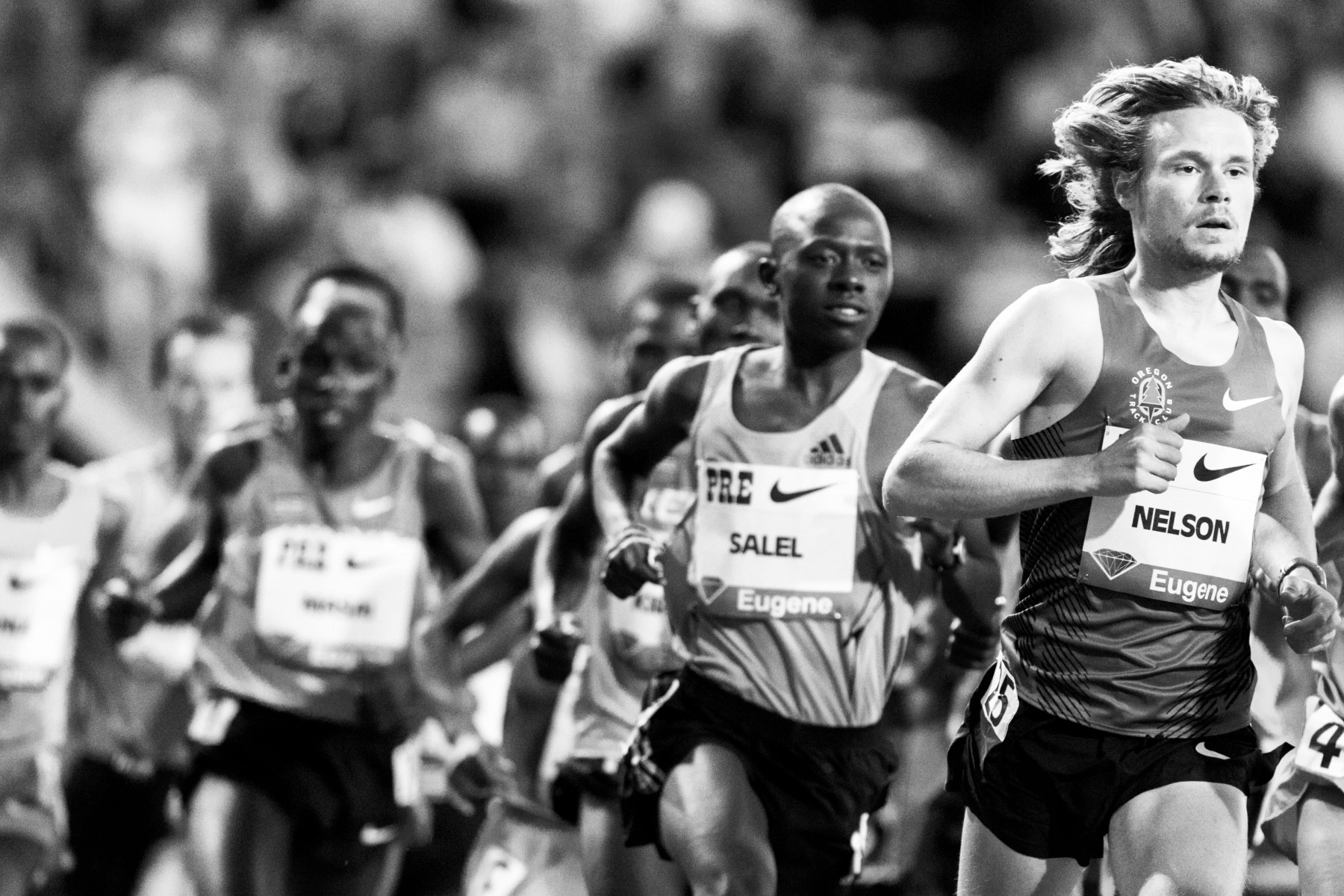