Upon landing, we were greeted by Masatoshi Kuriaki. Known as Japanese Caribou, Masatoshi is attempting to summit Mount Hunter this winter. 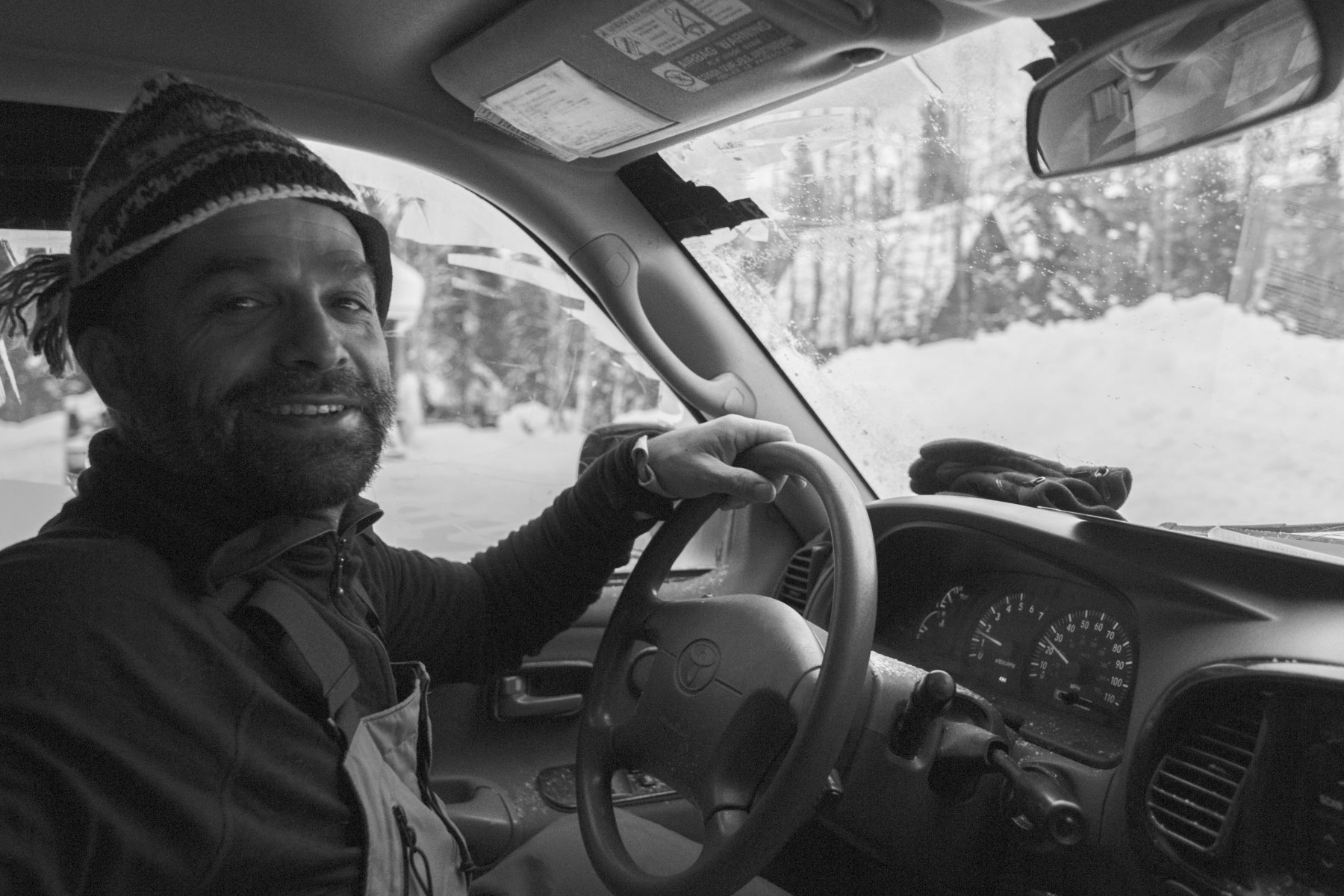 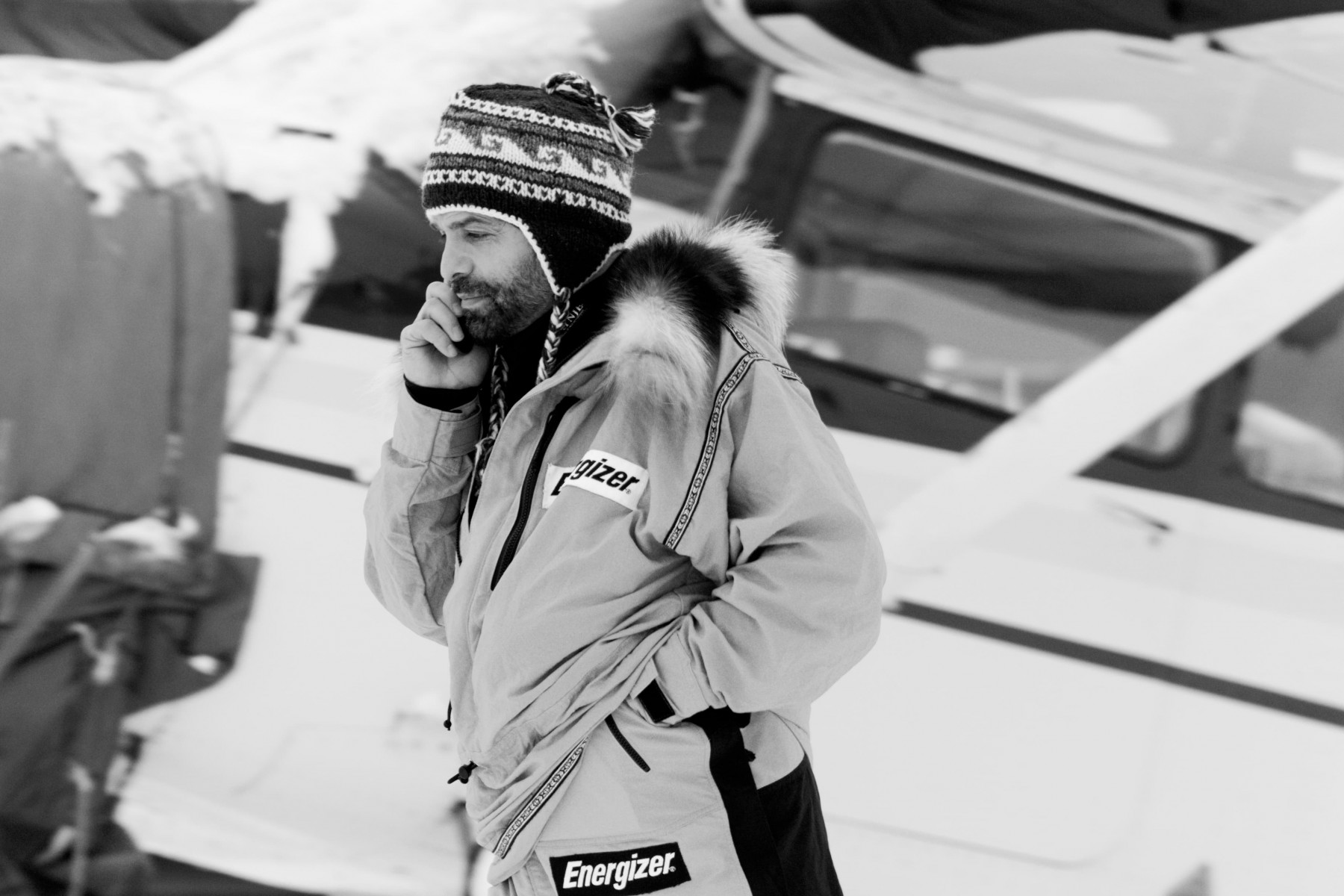 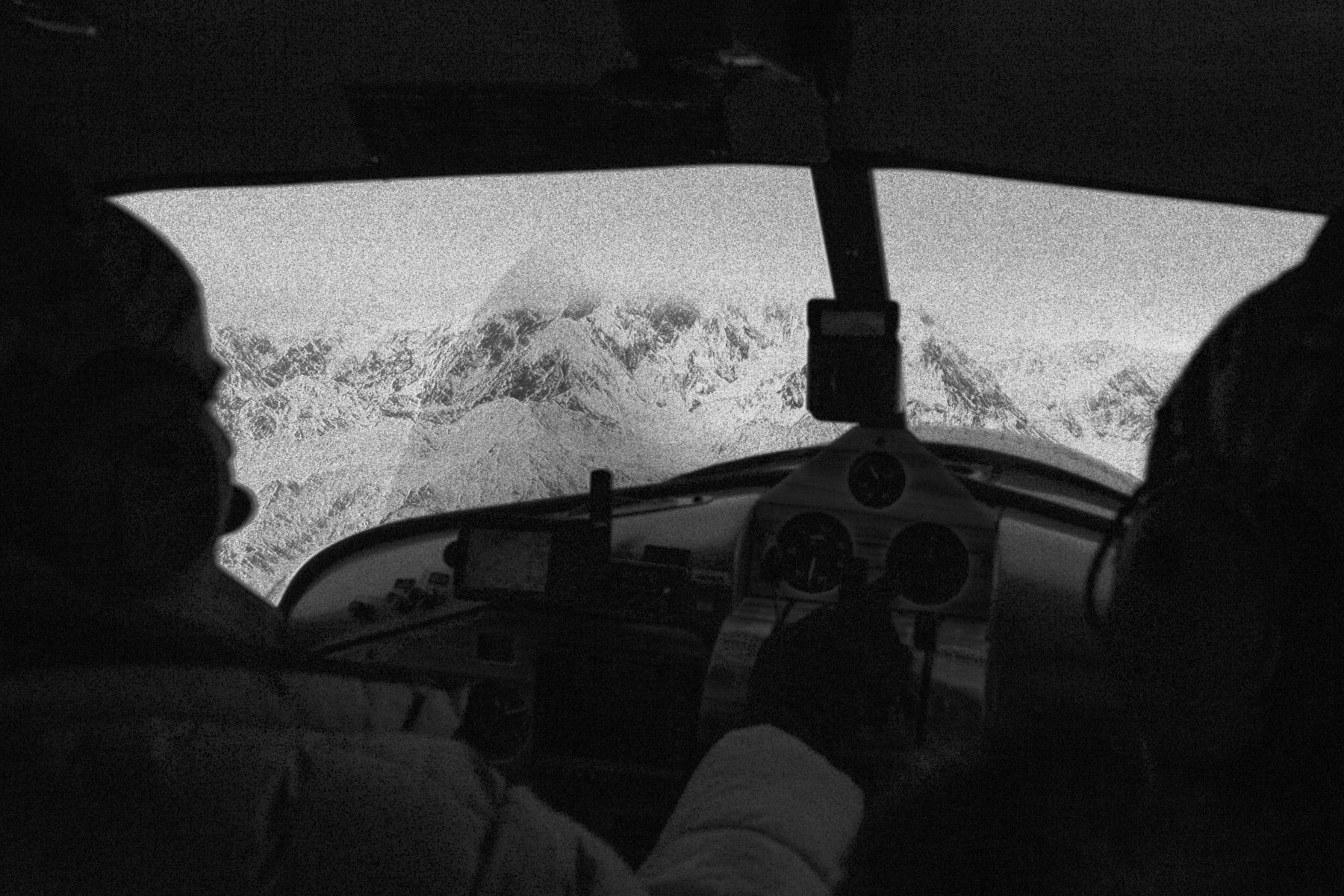 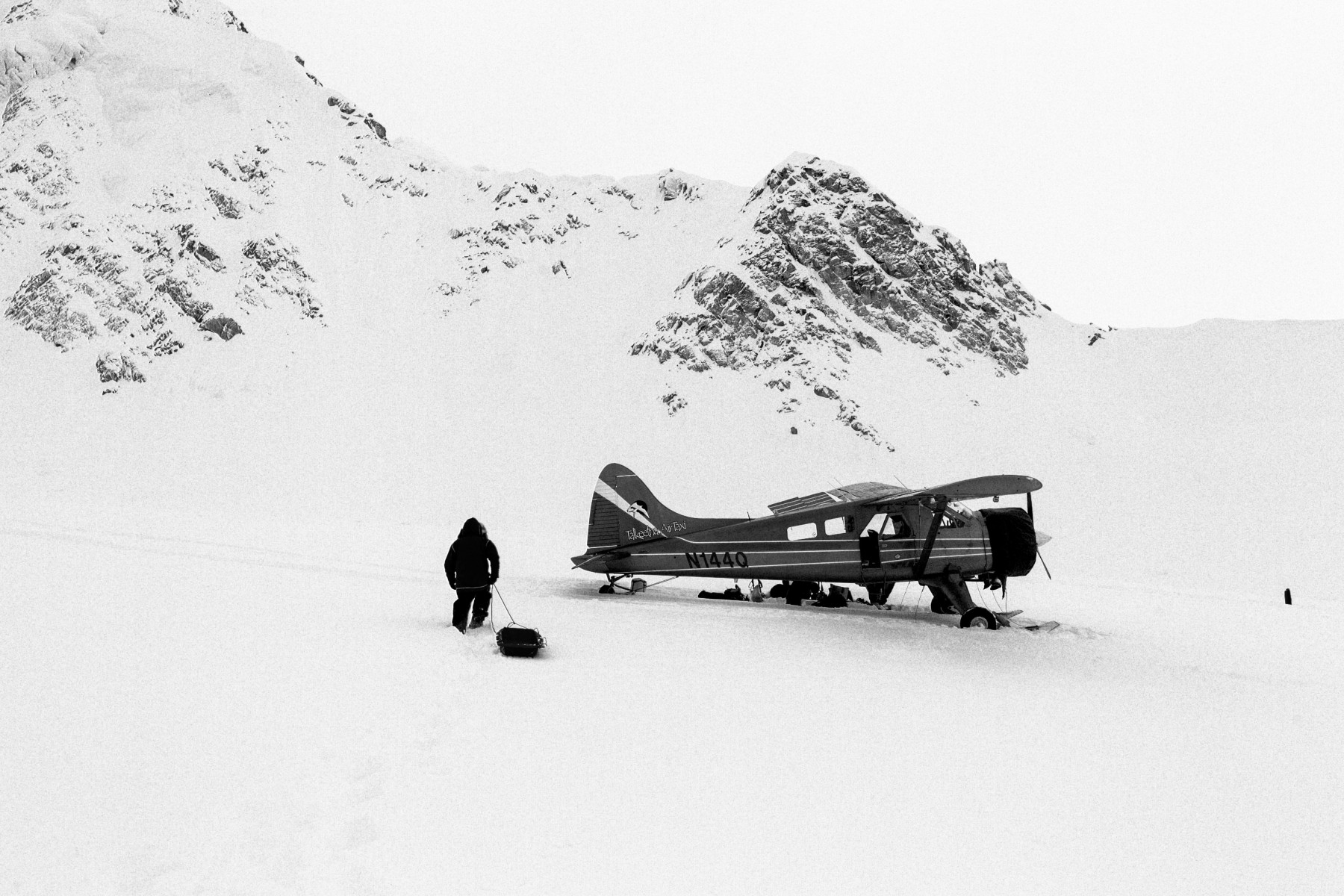 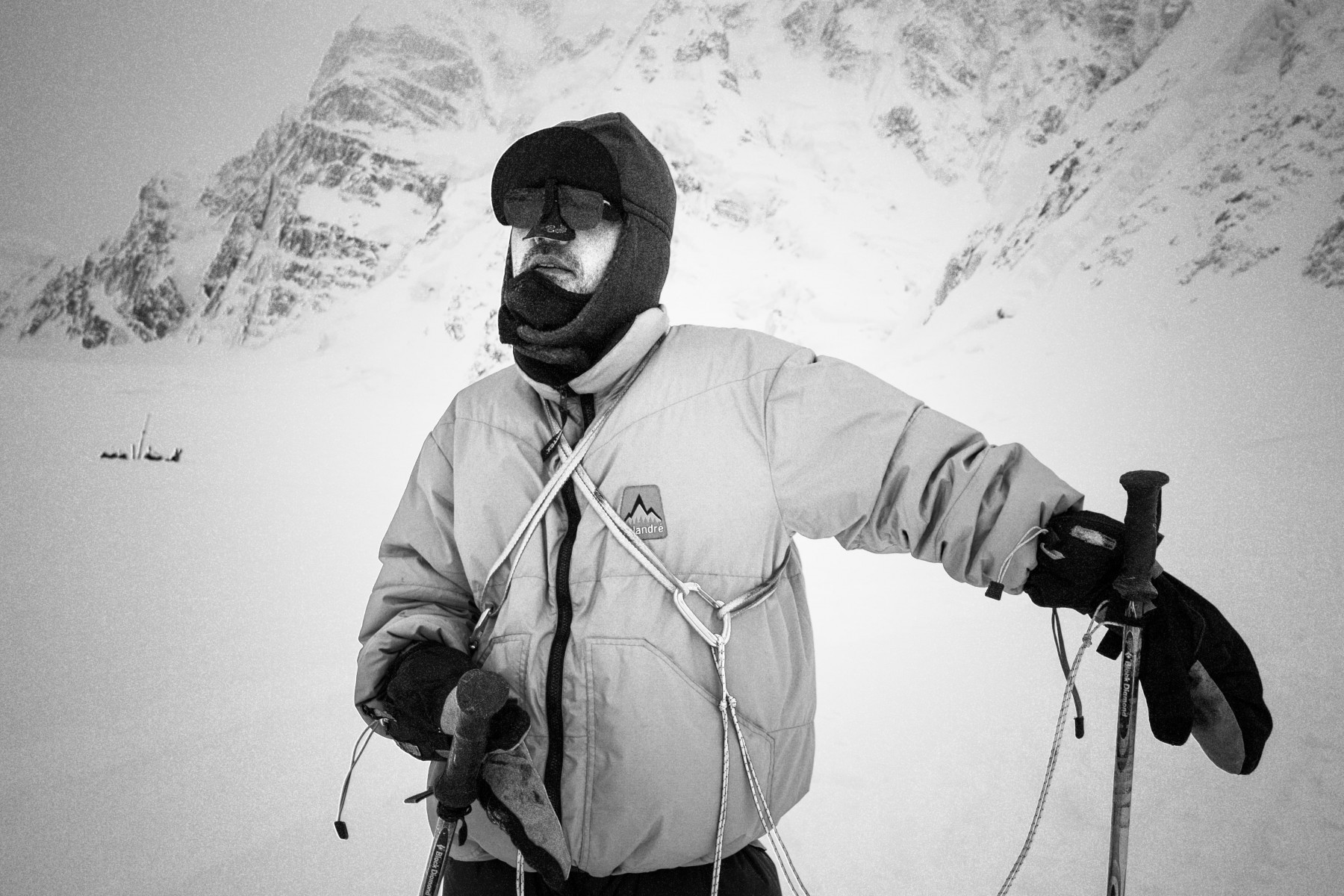 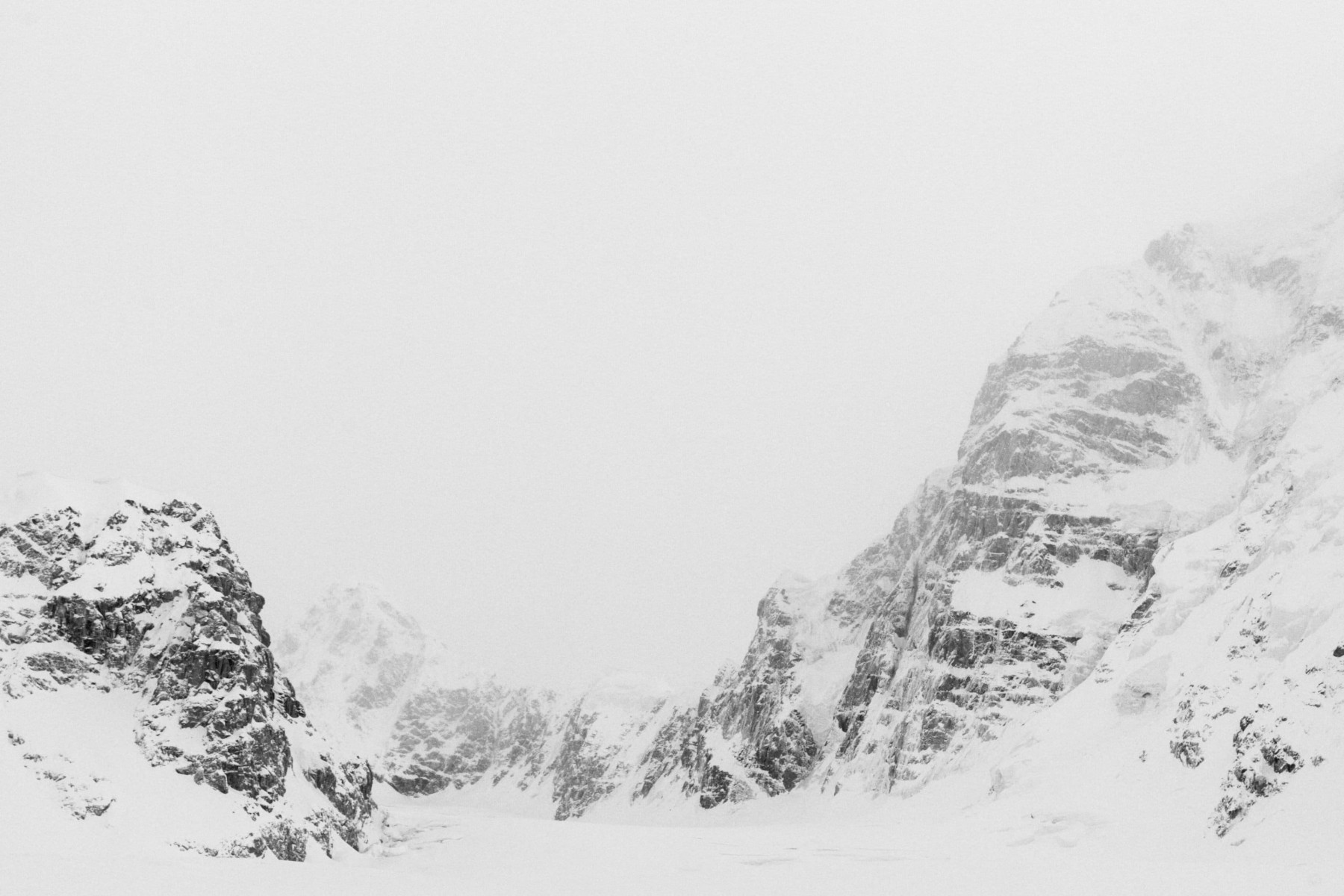 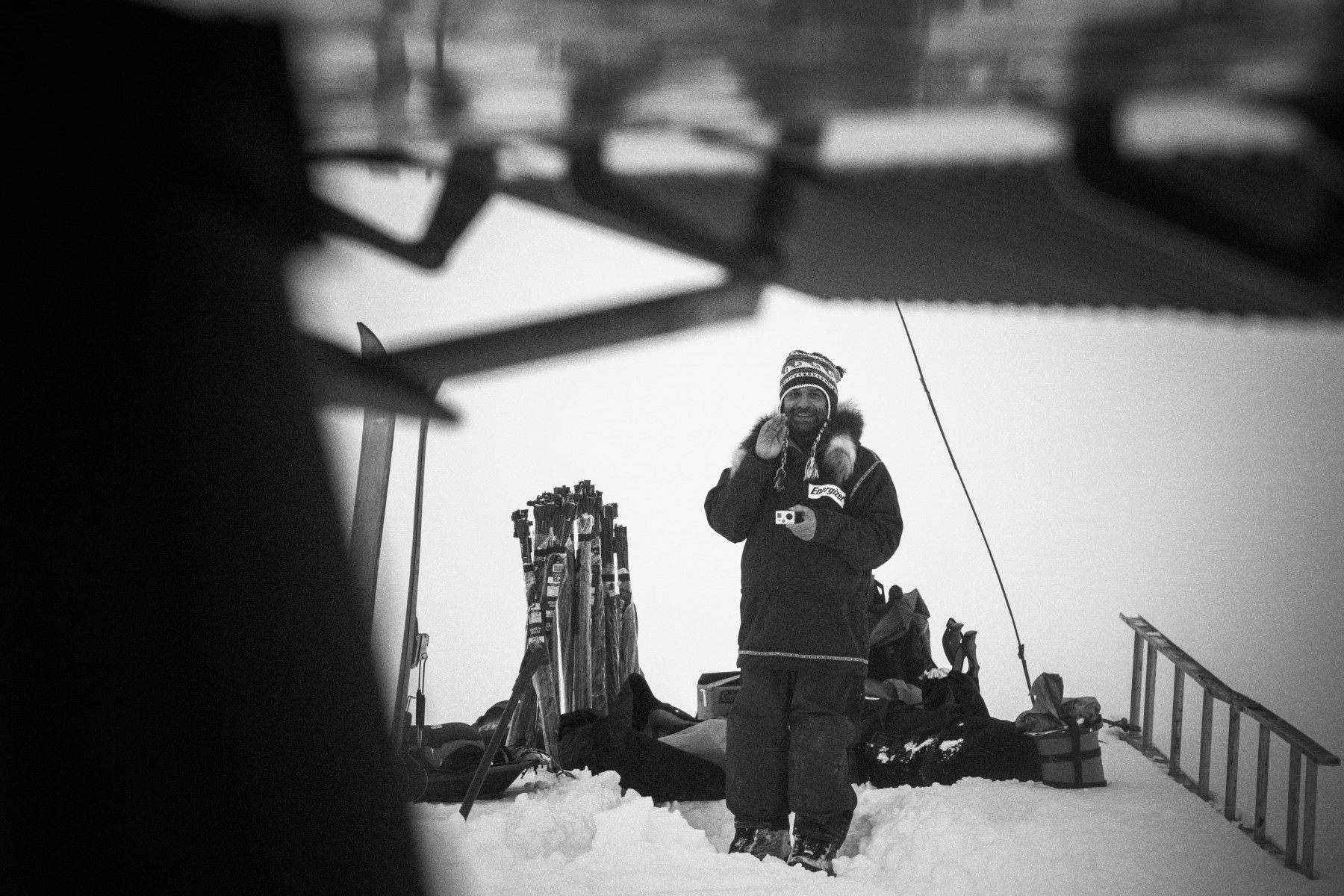 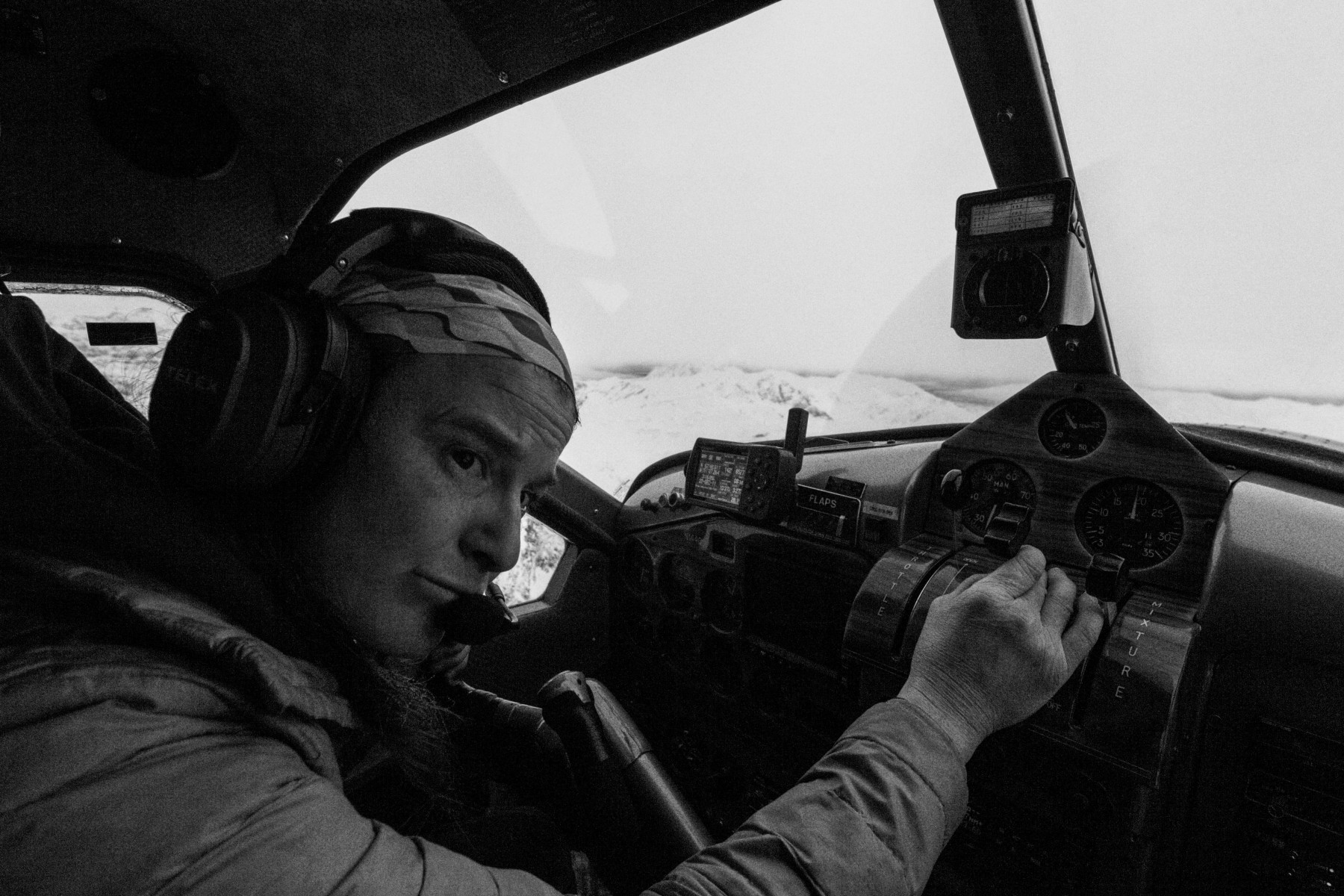 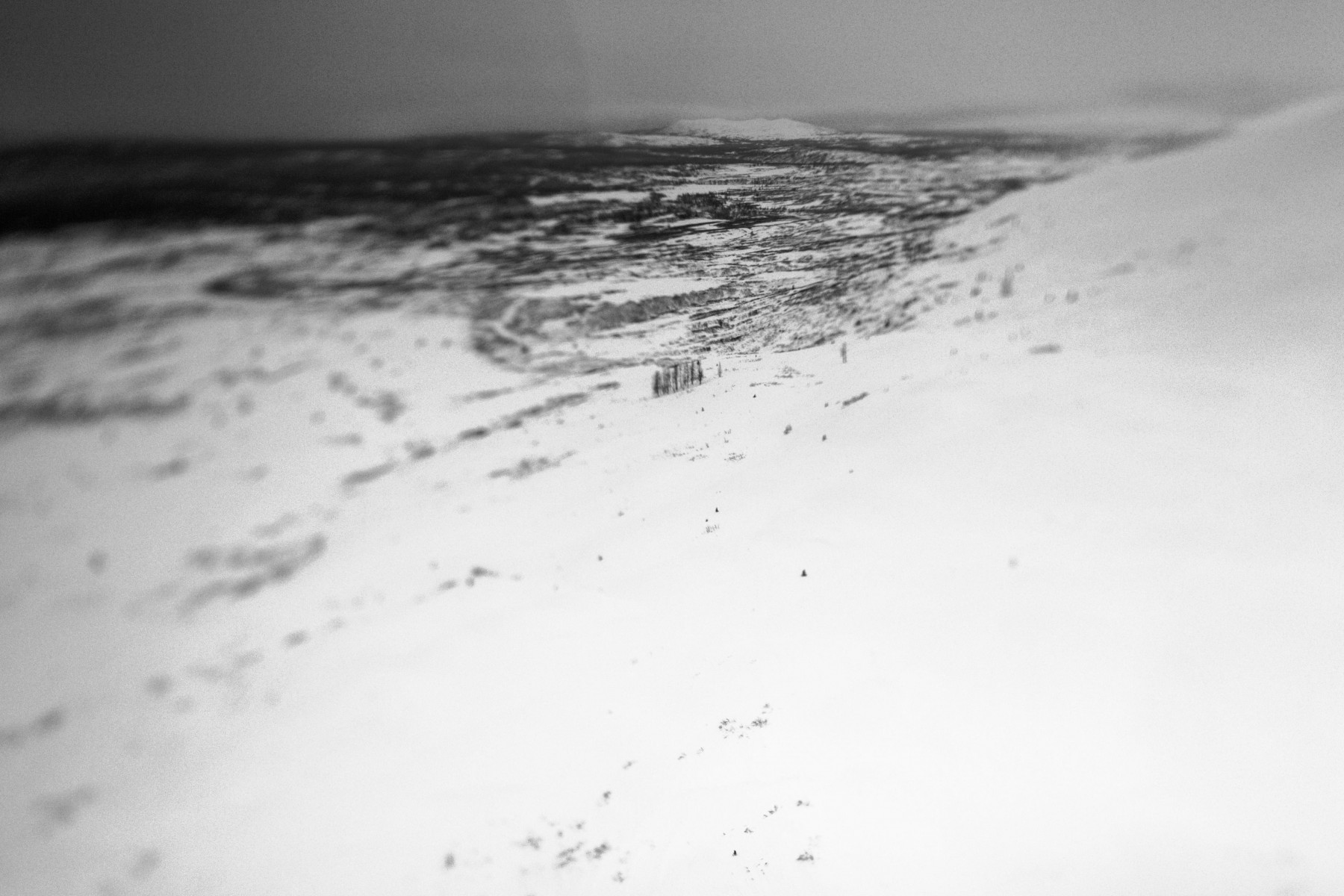 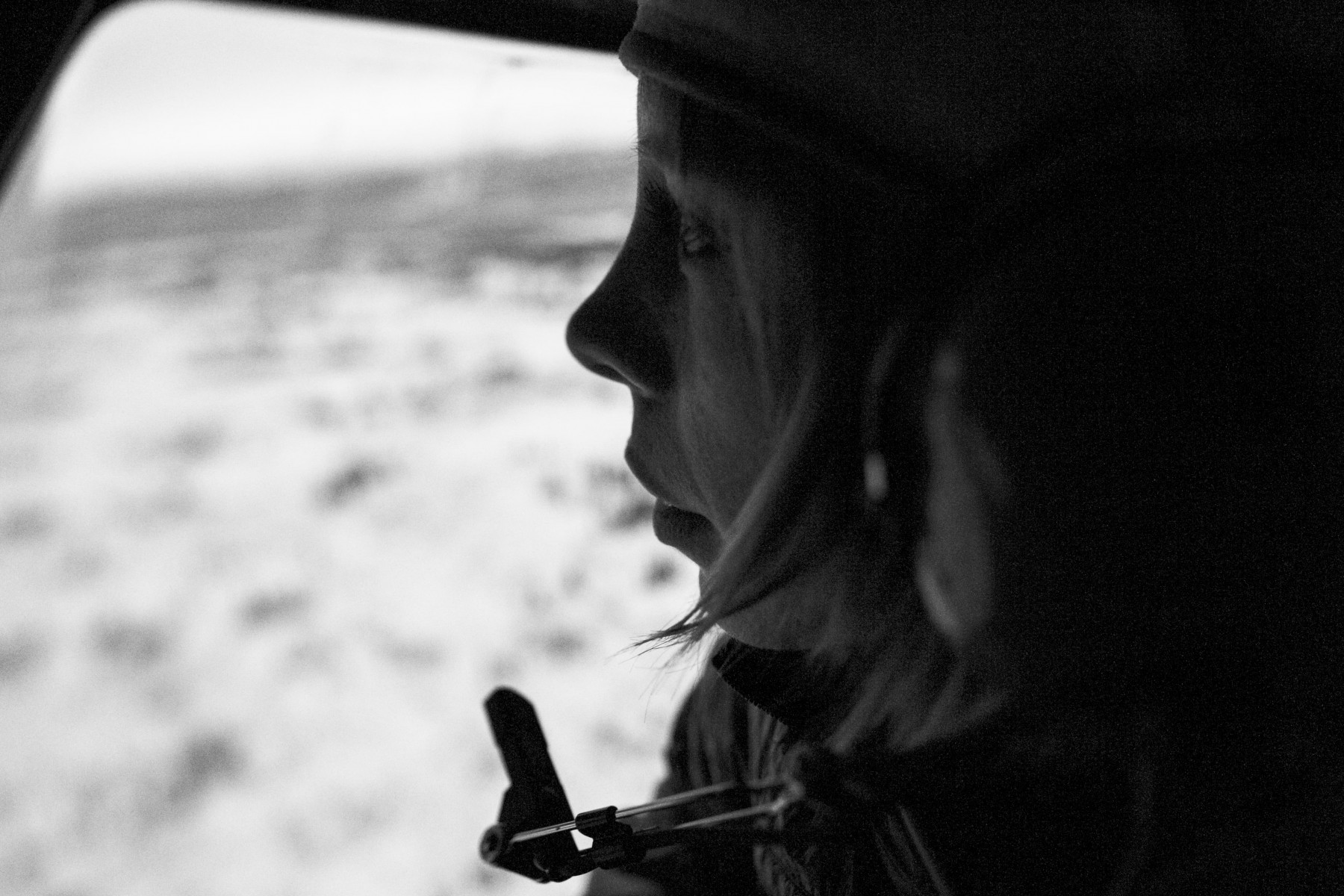