Salem, Ore., Bernie Sanders, Senator of Vermont, running for Democratic nomination for President of the United States in the 2016 election. On Tuesday evening, at capacity filled Salem Armory Auditorium he delivered his stump speech exactly one week before Oregon primary election. This was his second visit to Oregon after campaigning in Springfield a week prior. 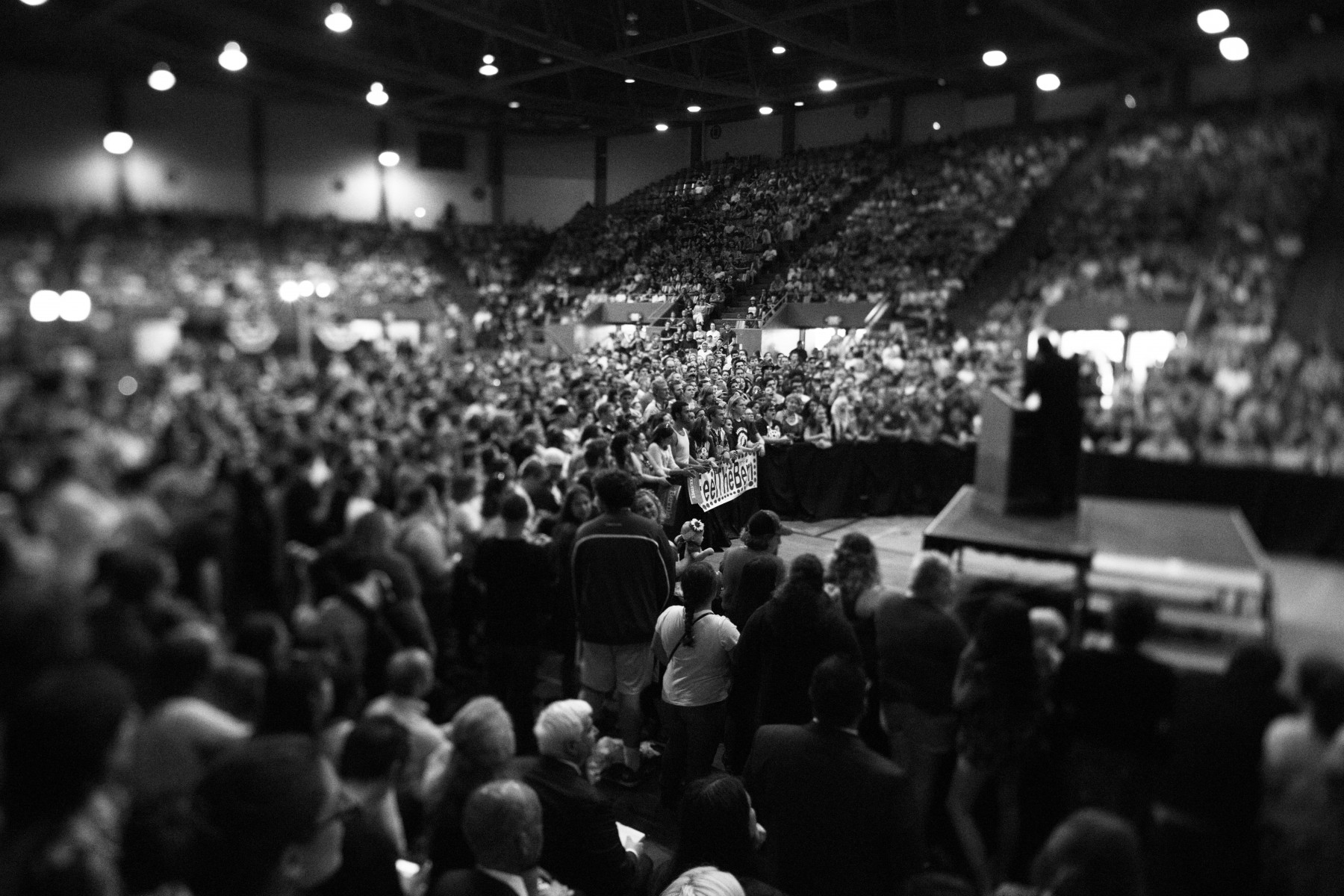 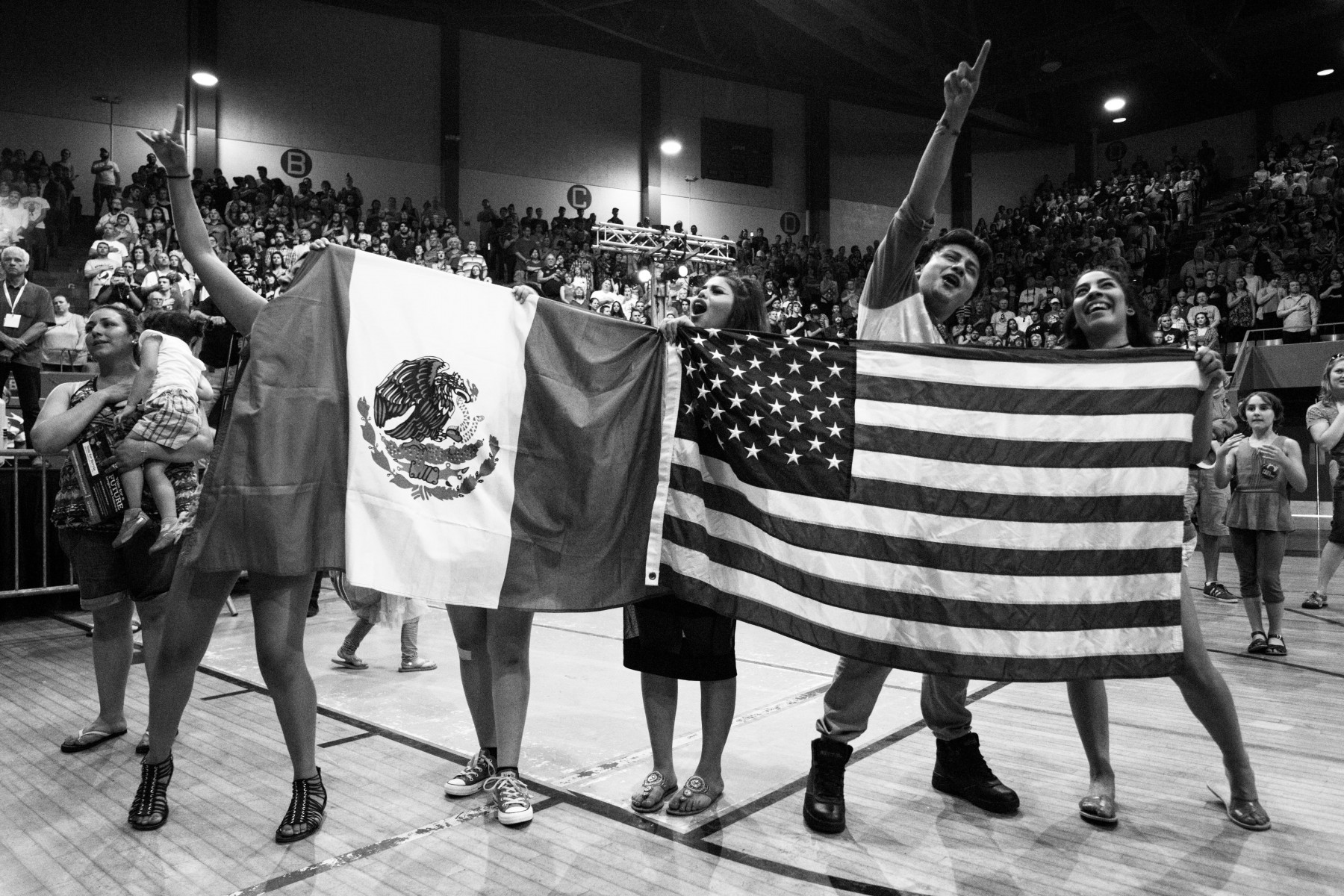 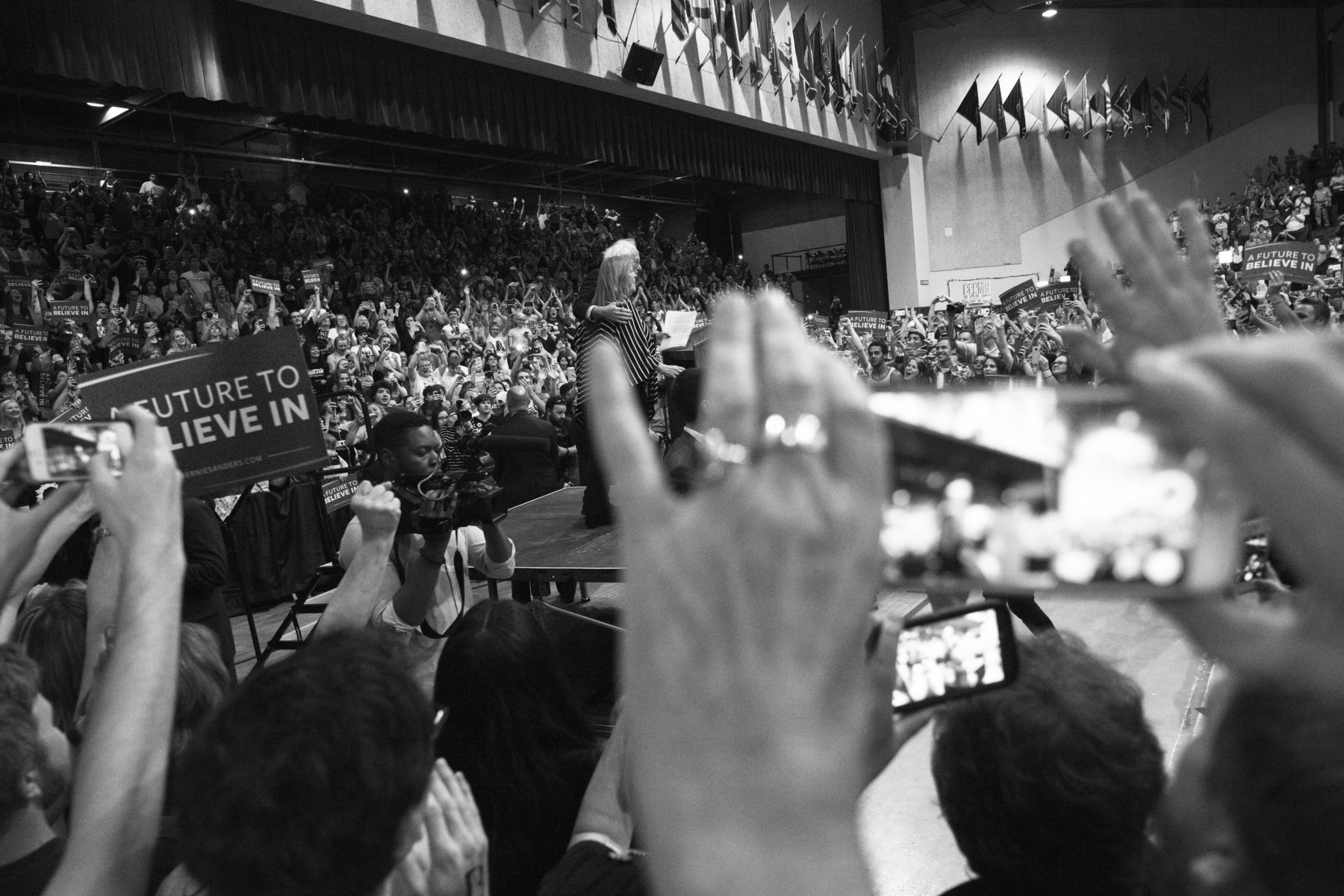 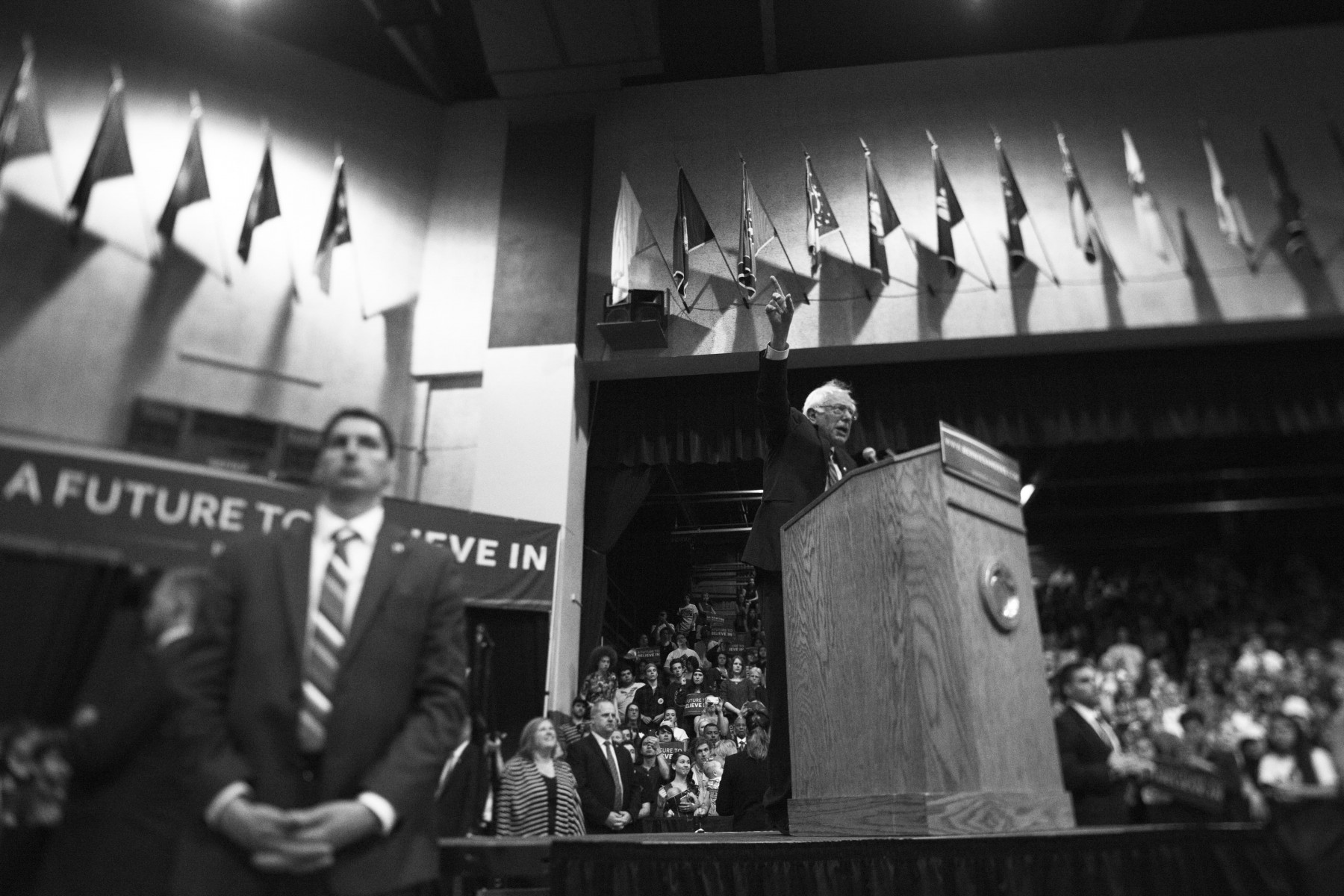 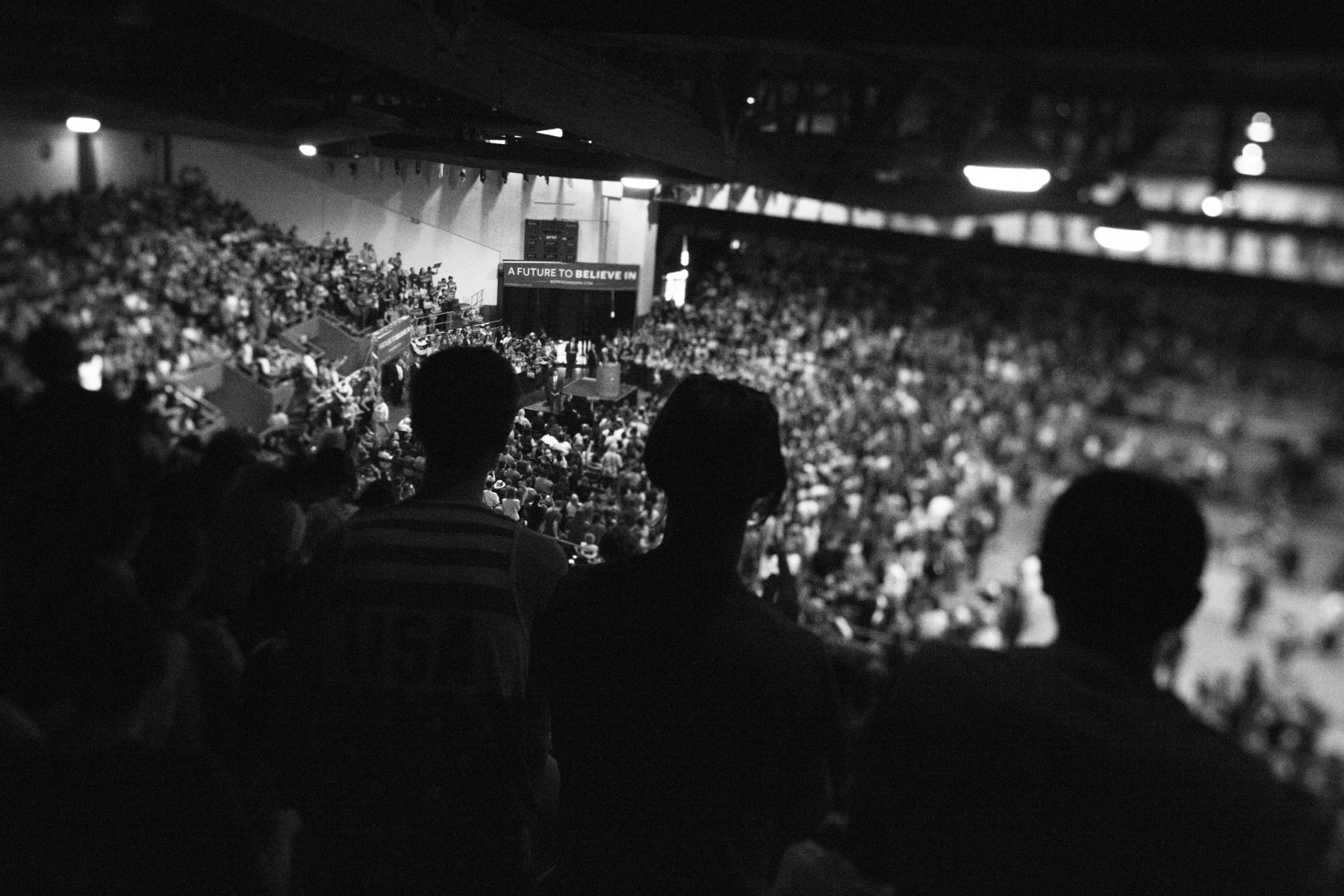 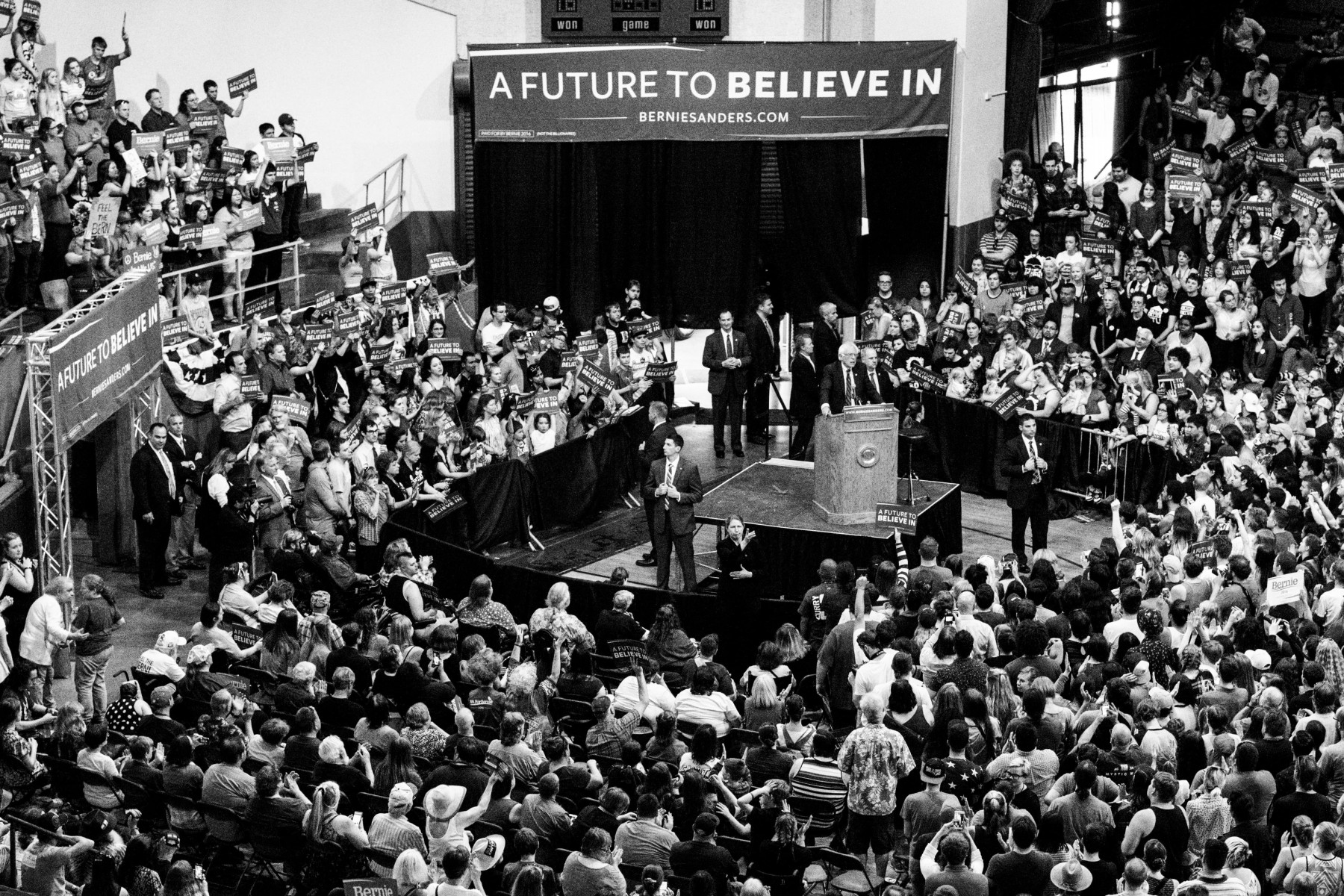 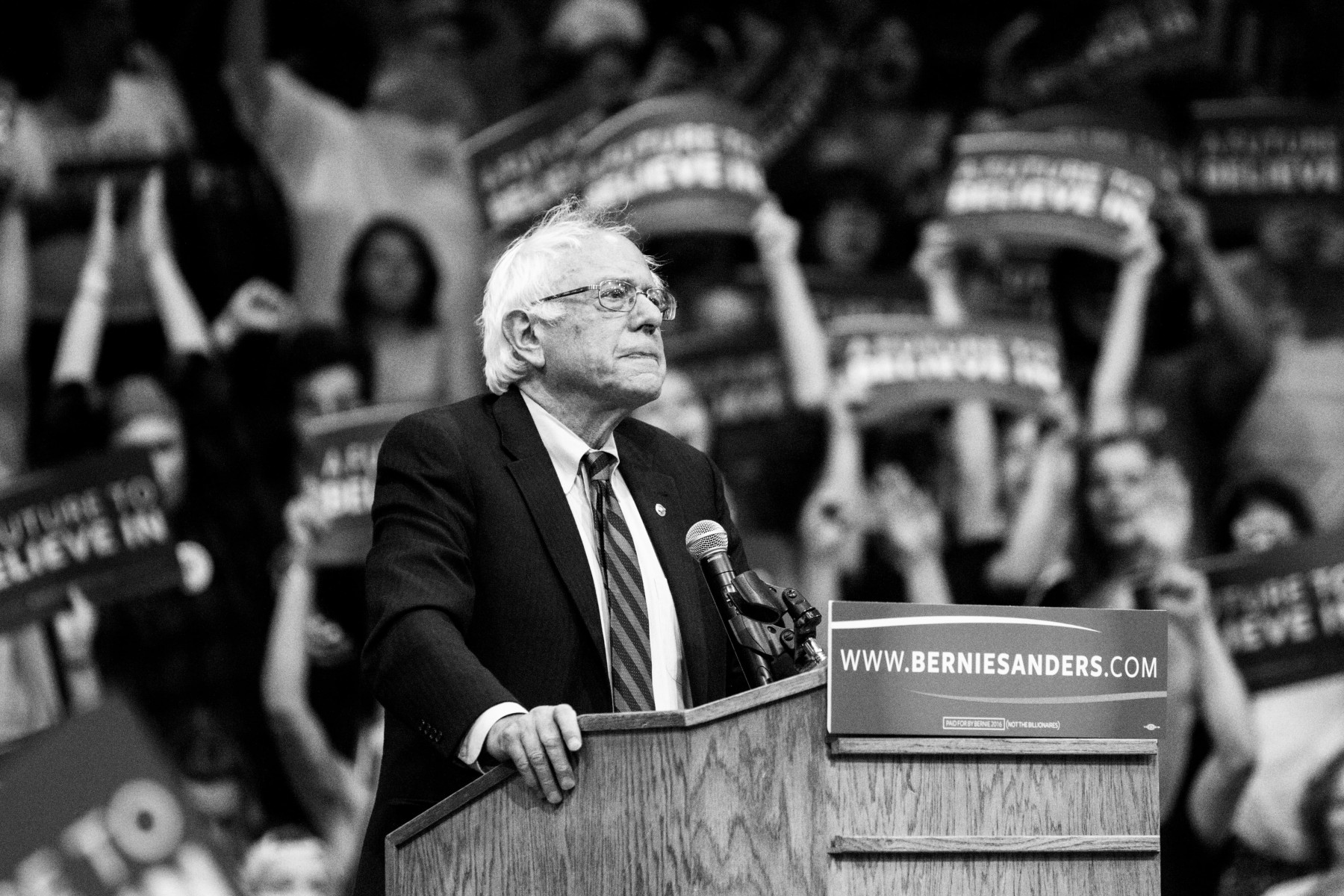 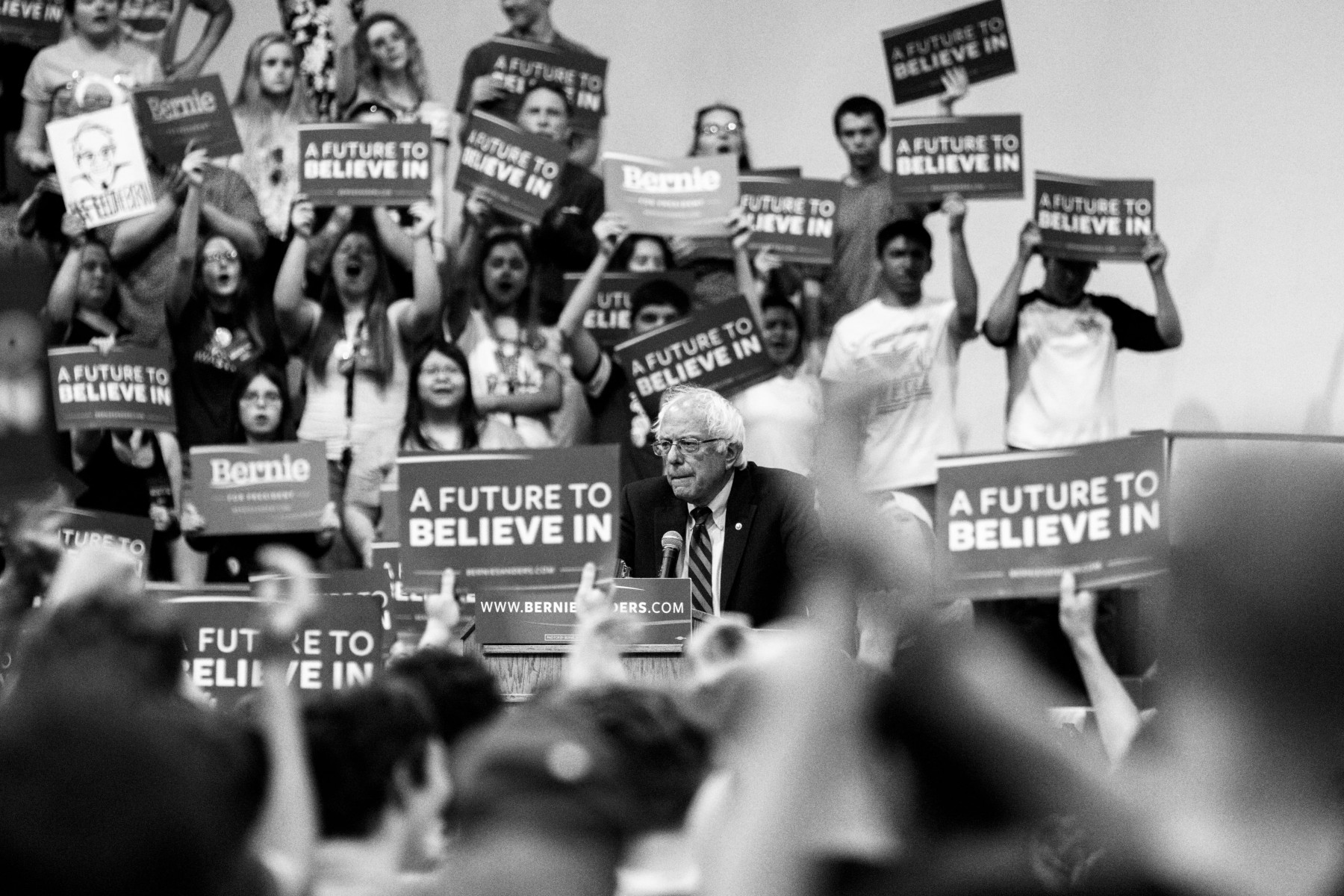 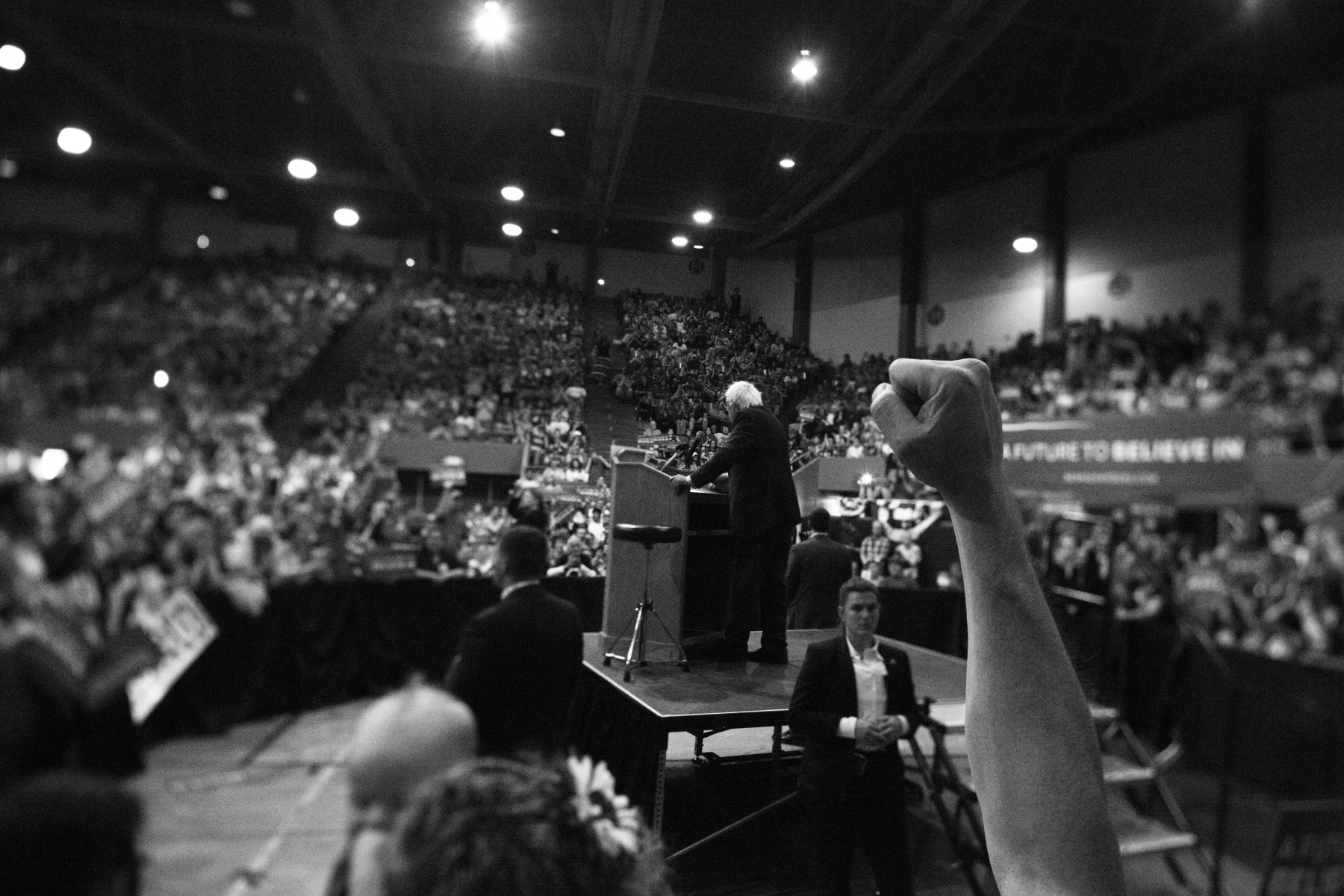 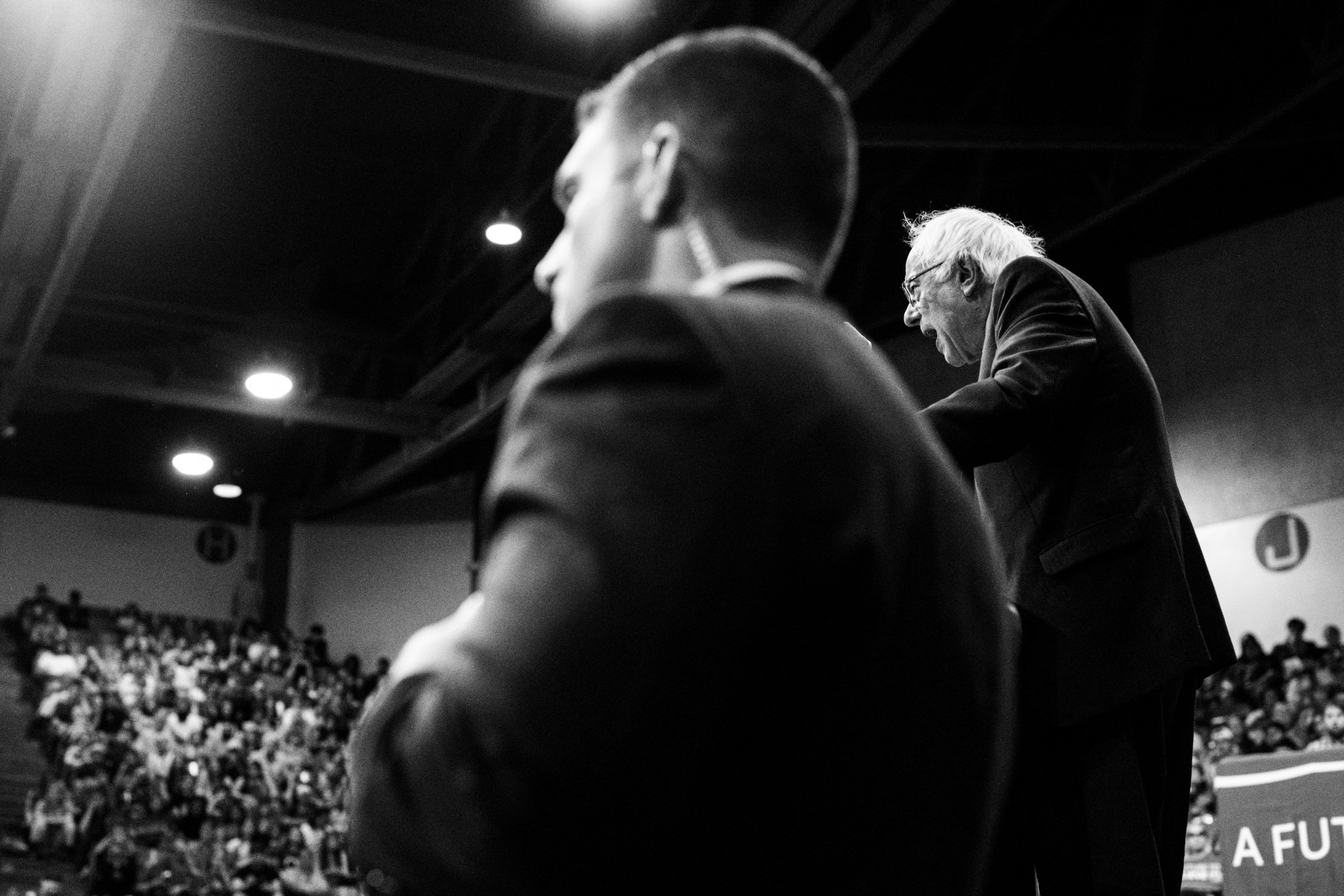 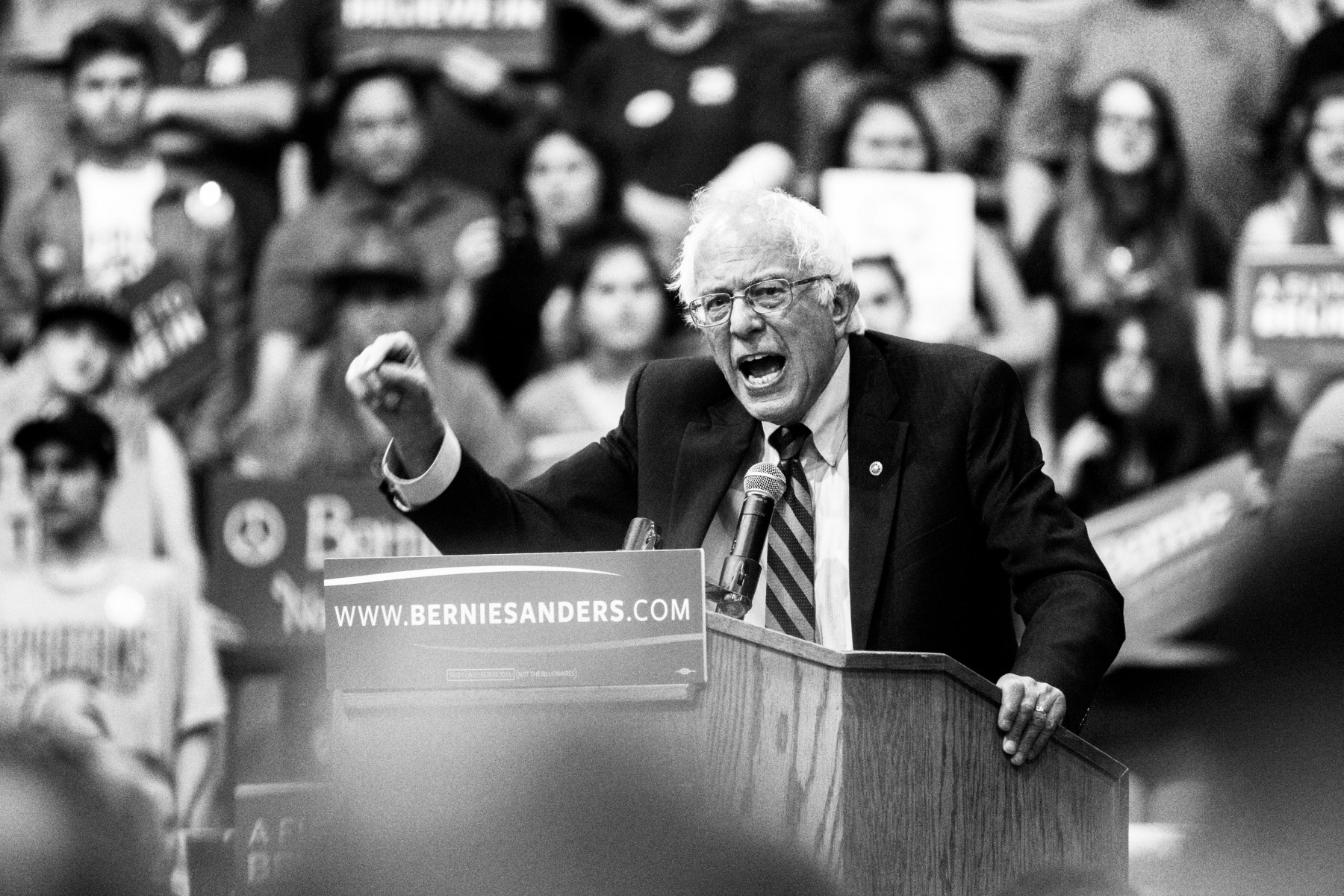 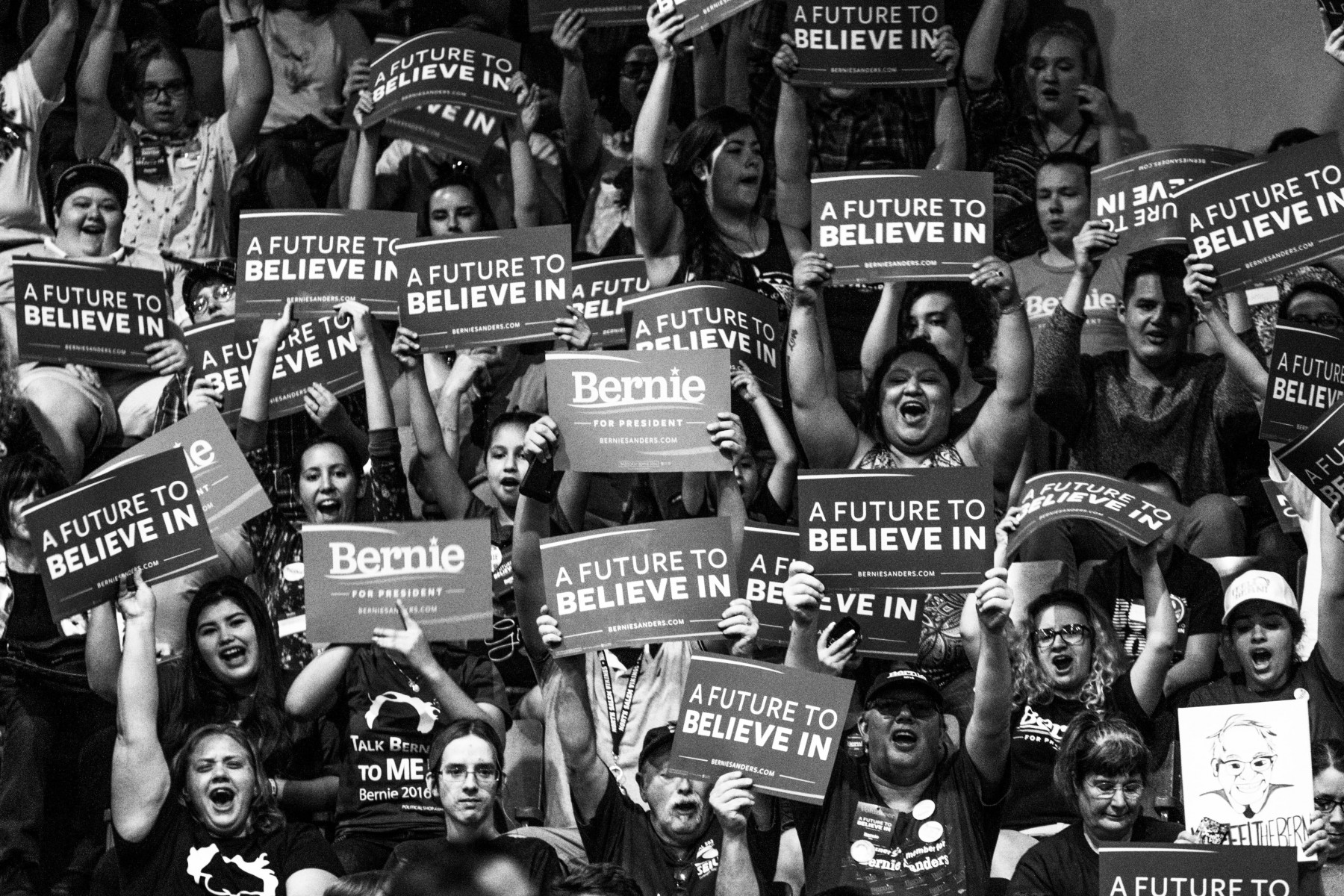 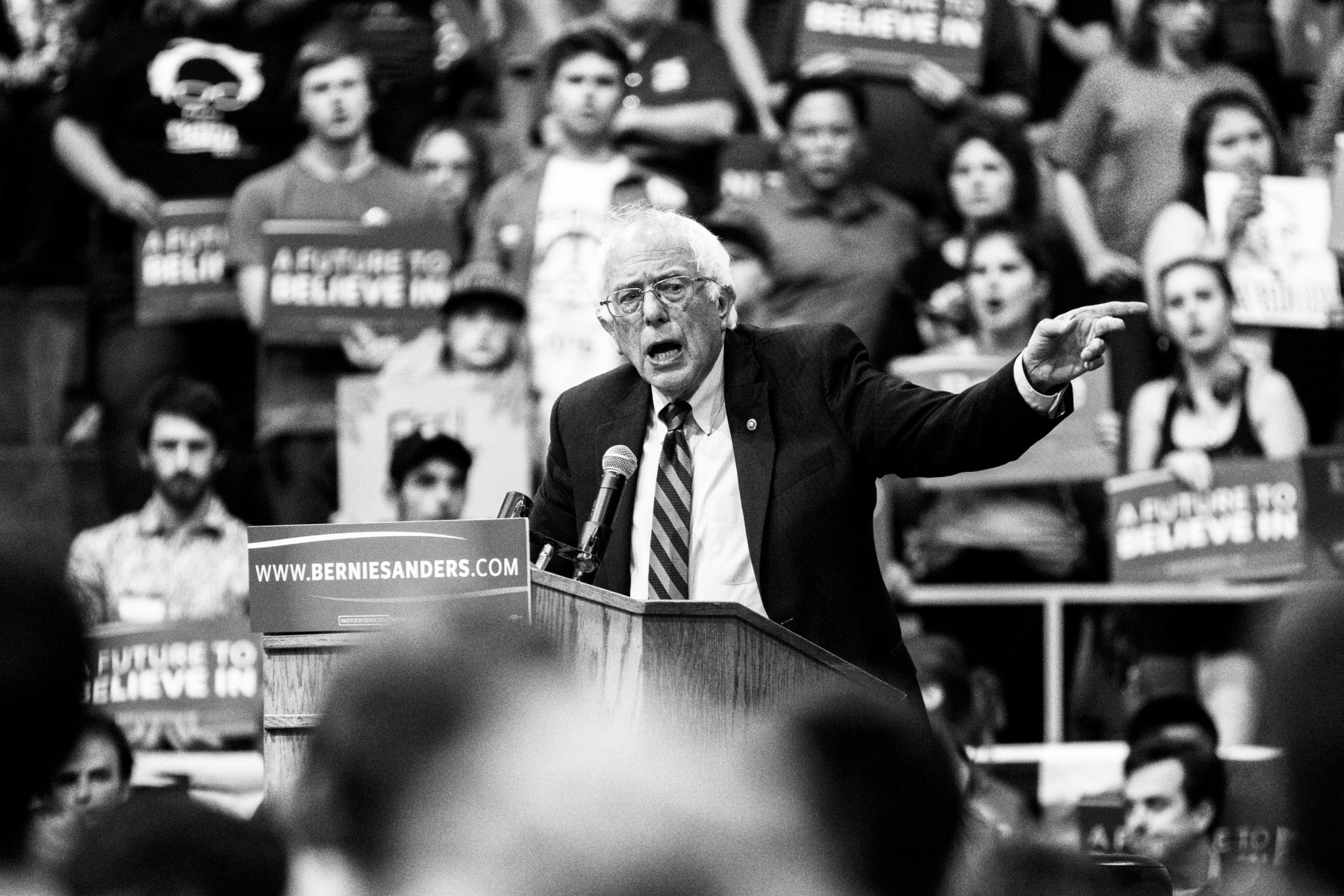 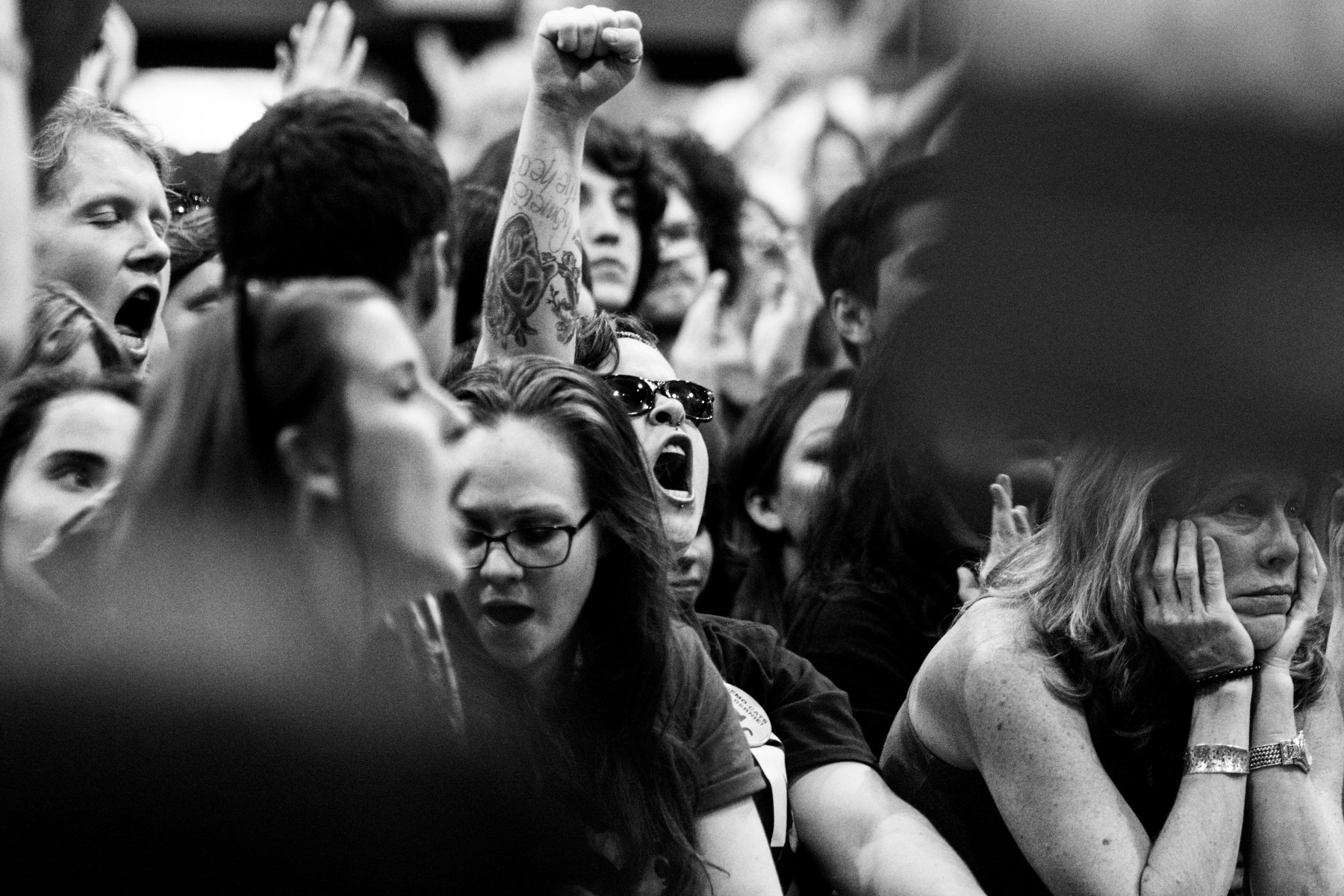 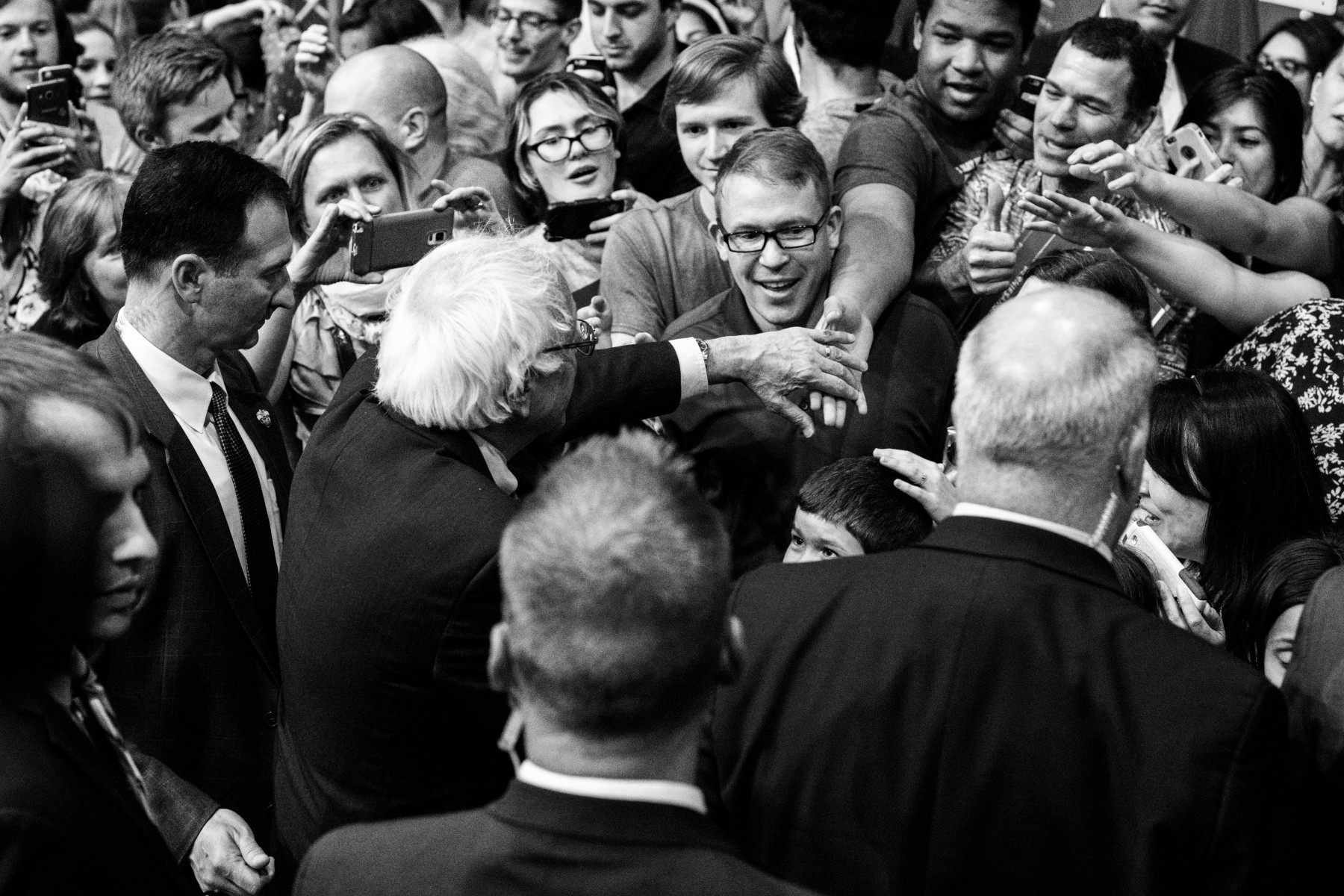